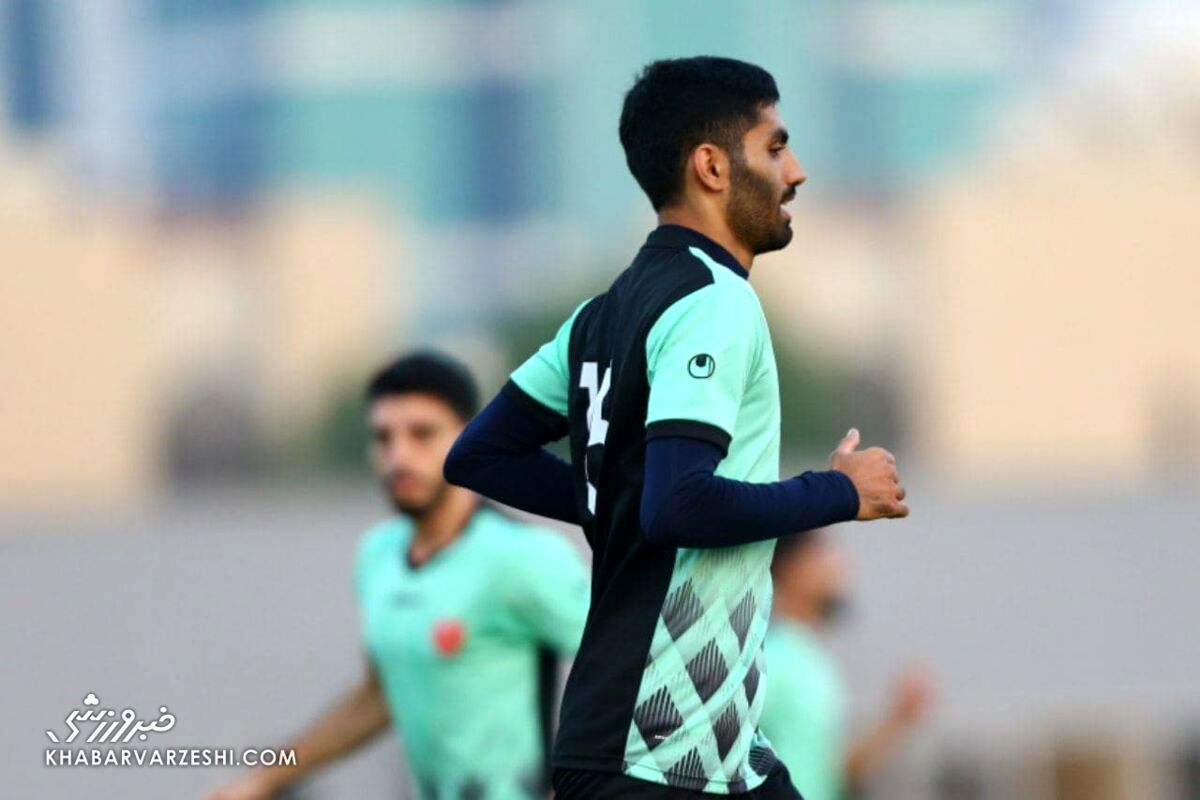 The defender of Persepolis football team was finally able to get his termination from the league organization.

According to the sports reporter of Fars News Agency, Mohammad Ansari, who had announced a few days ago that he did not want to continue his activities in Persepolis Club, came to the league organization today with his lawyer to terminate his contract.
Of course, when Ansari referred to the league organization, he did not succeed in getting the termination in the first request. The player appeared in the status committee after talking to the officials of the league organization to follow the steps of terminating his contract legally.
An hour later, Jamshid Noorsharq finally provided Ansari with the conditions to terminate the contract, and the player was eventually separated from the white team.

Mohammad Ansari wore the Persepolis shirt for 6 years, but recently he was forced to stay away from the field due to a torn ligament and did not get much opportunity to play after returning from injury.