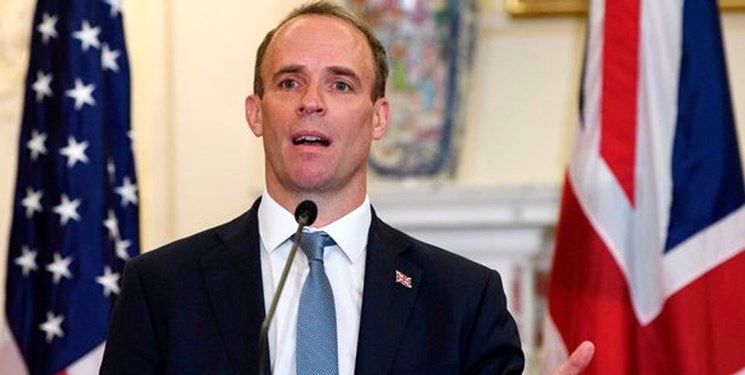 
The British government’s decision to increase the number of nuclear warheads from 180 to 260 has been criticized by Iran and Russia. The decision runs counter to London’s previous commitments to reduce its nuclear arsenal.

British Foreign Secretary Dominique Robb on Wednesday called for the Boris Johnson administration to expand its nuclear arsenal to create a “minimum of deterrence”.

Britain’s decision to increase the number of nuclear warheads comes at a time when the country has repeatedly criticized Iran’s nuclear program.

“Boris Johnson hypocritically says he is concerned about Iran’s production of a real nuclear weapon,” Zarif wrote on Twitter. On the same day, he announces that his country is expanding its nuclear arsenal. “Unlike Britain and its allies, Iran believes that nuclear weapons and all weapons of mass destruction are barbaric and must be eradicated.”

Dominique Robb stressed Wednesday that the government’s plan to increase its nuclear arsenal is one of the minimum requirements to maintain deterrence.

“We want to make sure we can maintain a minimum of credible deterrence,” he said.