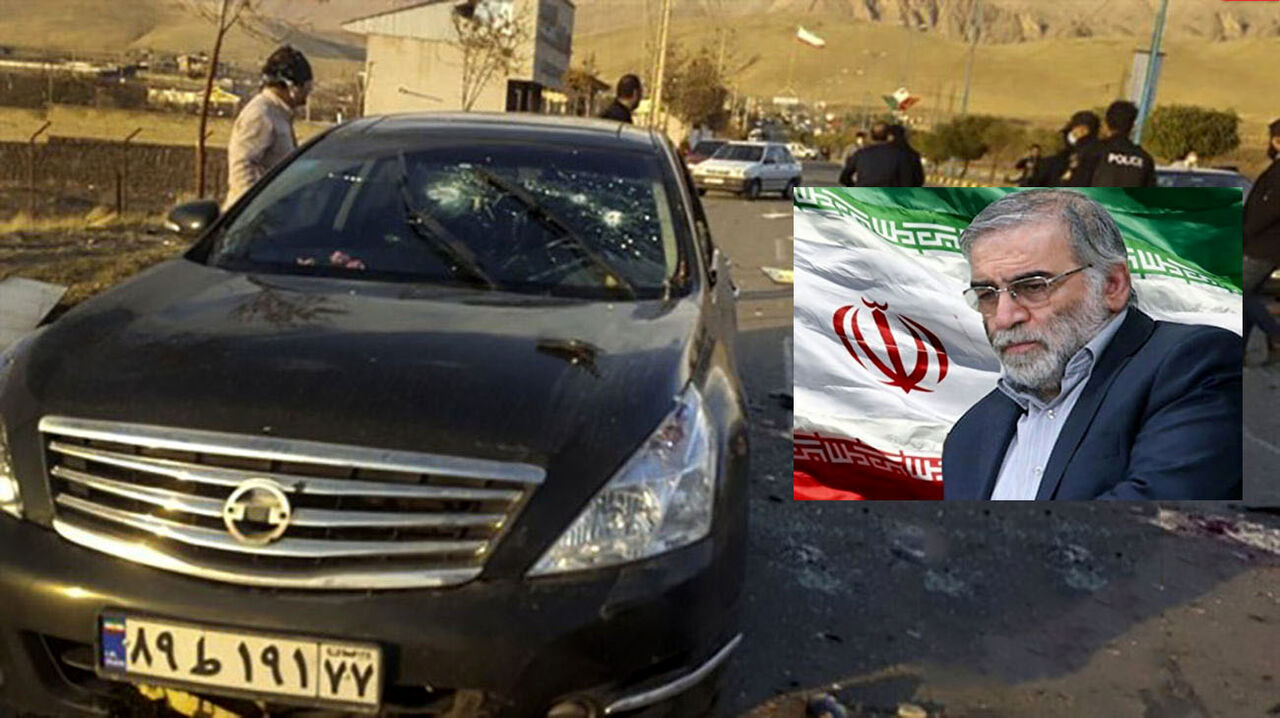 The British Foreign Office, in response to the assassination of Dr. Mohsen Fakhrizadeh, a distinguished scientist in our country’s nuclear and defense industry, announced that the London government is seeking the truth about this incident.

A British Foreign Office spokesman wrote: “We are urgently seeking the truth following reports of the ‘killing’ of an Iranian nuclear scientist.

However, he did not comment on the government’s response to the Iranian ambassador’s request to condemn the move.

Fakhrizadeh, one of our country’s scientists, was martyred in a terrorist attack in the Absard region of Tehran province on Friday evening.

Reacting to the assassination and martyrdom of the head of the Defense Ministry’s Research and Innovation Organization, Iranian Foreign Minister Mohammad Javad Zarif referred to the role of the Israeli regime in this terrorist operation and called on the international community, especially the European Union, to condemn this state terrorist act.

In this connection, Hamid Ba’idi Nejad, our country’s ambassador to Britain, on Saturday called on the London government to condemn the assassination of Martyr Fakhrizadeh.

He published a message on his Instagram page and wrote: ‌ The great martyr Dr. Fakhrizadeh was one of the committed scientists who dedicated his life to the promotion of knowledge and national power of the country and sacrificed his life in the same way.

The ambassador of our country stated that “the Islamic Republic of Iran will definitely not spare the blood of this martyr and will take revenge on him” and added: “We expect governments and international organizations to explicitly and explicitly condemn this cowardly assassination.”

He added: “In this context, as the ambassador of the Islamic Republic of Iran to the United Kingdom, I have asked the London government to explicitly condemn this inhumane act of global arrogance and Zionism.”