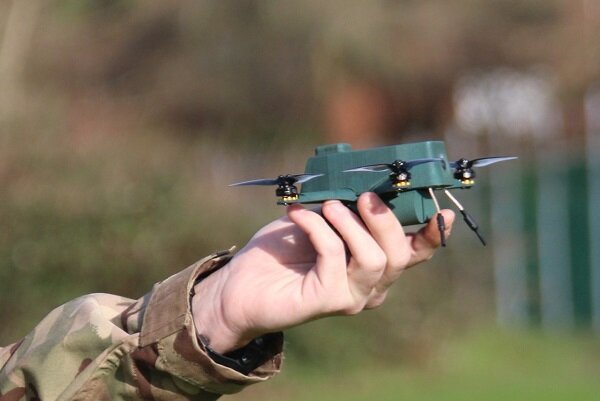 The UAV was manufactured by UAVTEK in collaboration with BEA and can fly for 40 minutes on a single battery charge.

Called a bug, the drone has a high-precision camera that uses infrared to detect and detect various targets. The drone also has four blades that facilitate its flight.

The bug drone is up to two kilometers away from its operator and is able to transmit video images of its surroundings wirelessly to the command center.

The drone is mostly used for data collection and is made to suit the British weather conditions. Currently, only 30 prototypes of the drone have been built to test its performance and identify its strengths and weaknesses.