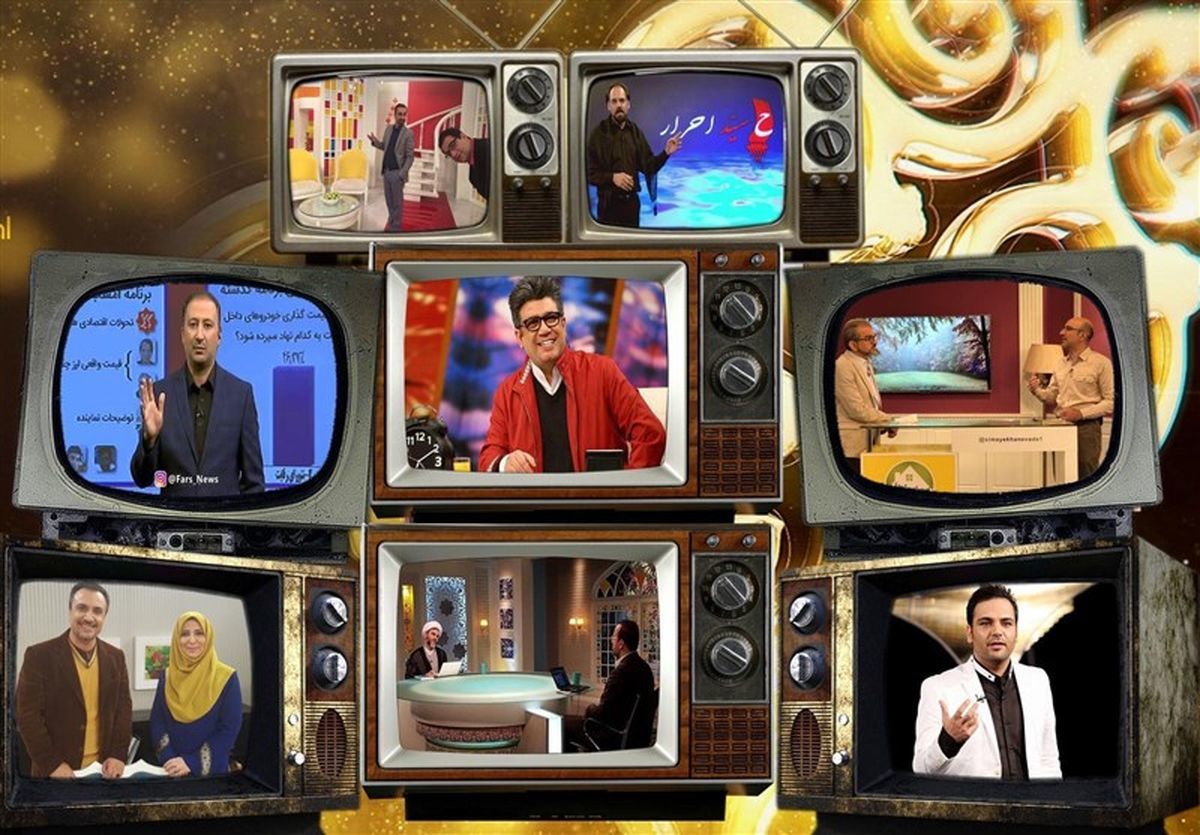 It was on the 12th of Azar 1399 that Ehsan Alikhani, after many consultations and speculations in a live chat in cyberspace, announced the return of “Asr Jadid” from January. If the conditions are right, we will start recording the continuation of this season in December, otherwise we will start the main recording in February or March.

In the follow-up of Tasnim reporter, it was revealed that the agents and collaborators of “New Age” are trying to bring the semi-final and final stages of the second season of this TV program to the recording and broadcasting stage in the remaining months of 1399. Even with the release of the third season call, the new era is set to begin production in the summer of 1400 with the corona calming down and the conditions ready.

Now, Iman Ghiyasi, the host of “Hashtag Asr Jadid” has announced the return of this popular program to the antenna of Channel 3 in the coming days by releasing a video. In this video, Arya Azimi-Nejad is also seen, and the agents of “New Age” announce the release date of the newly recorded programs in the first half of December. Programs hosted by the judges of this televised competition in the presence of one or more guests have featured video interviews with participants from last year and this year.

Ehsan Alikhani has guests with whom he talks about the subject of Corona, as well as other spectacular items. On this account, viewers of the “new age” can watch the program after a period of absence due to the corona; “New Age” will return to television this Thursday