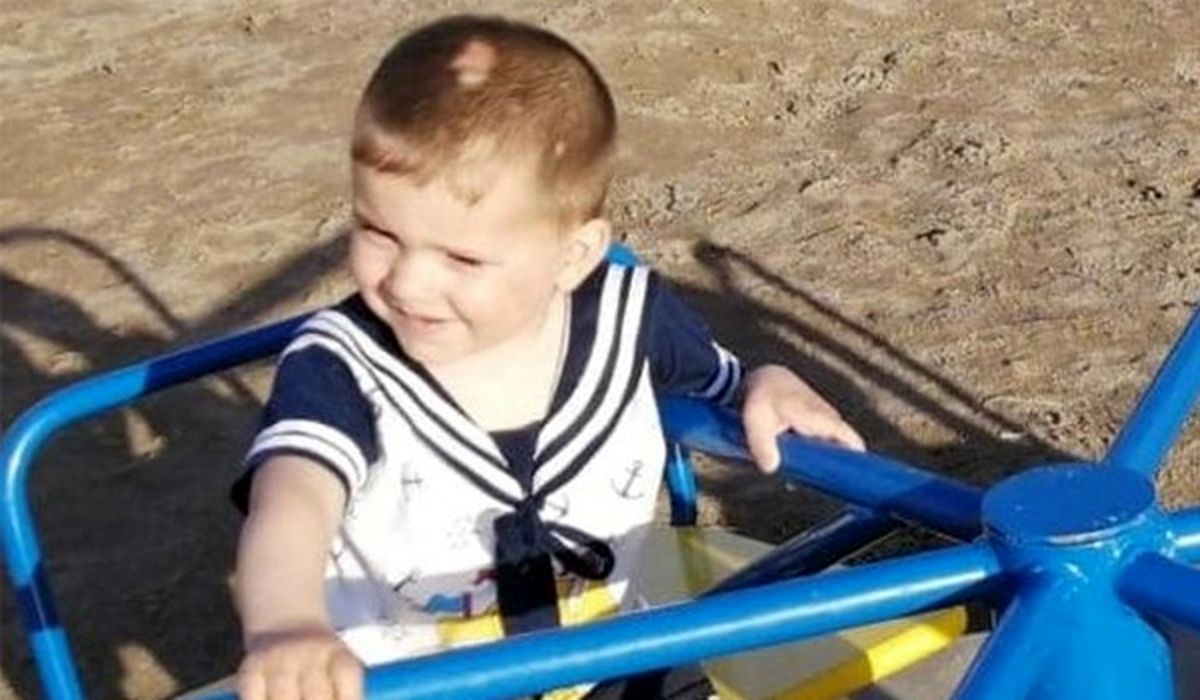 A 3-year-old child was kicked to death by his ruthless stepfather. Nikita Sushkin’s victim was reportedly severely beaten by his stepfather, Sergei Lavrinov, at the family’s residence in the Russian village of Prishnuka. When police arrived at the scene, they found the child lying on his bed with his hands clasped, dying from internal bleeding. Local police reported that Lavrinov returned home with a group of friends after drinking alcohol and beat his wife-in-law. The mother of the victim, a 23-year-old woman named Nadezhda Sushkina, who has three other children, did not realize what had happened until eight hours after her son was severely beaten by her drunken husband.

The mother told local media that when she went to her child to wake him up, he noticed that his body was cold. On the other hand, the victim’s grandmother stated that after discovering the child’s death, the mother wiped his body with a damp cloth and changed his clothes. He then called an ambulance and told rescuers that he had fallen from the balcony. However, forensic examinations concluded that he had died of internal bleeding after rupturing his small intestine. Sergei Lavrinov was charged with intentional injury that resulted in death and was sentenced to 12 and a half years in prison.