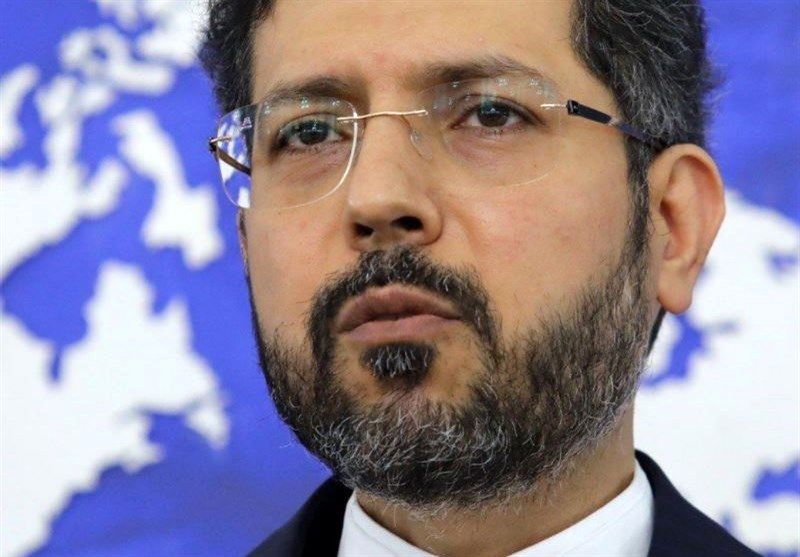 The State Department spokesman went on to say that some members of the council, under pressure from the Saudi regime, are still fond of the failed Iranophobia project, and asked what the achievement of this wrong course over the past decades has been for regional stability and security. had?

Khatibzadeh went on to describe Saudi Arabia’s approach: “The Saudi regime promotes hatred and violence in the region by taking the council and its meetings hostage and imposing its destructive views.”

Reacting to the council’s misguided exaggerations regarding links unrelated to the UN Security Council and making ridiculous claims, the Foreign Ministry spokesman stressed: “As has been said many times, the UN Security Council was an agreement between Iran and the permanent members of the Security Council plus Germany And sealed, and as the issues of our region are not related to the trans-regional countries, the Saudi regime’s attempt to include this council in issues that are fundamentally unrelated to this council has been in vain, and only from this country is an illusory figure in the eyes of the world. Draws.

Khatibzadeh also added: “Some countries of the council should be held accountable for their actions by making large military purchases and accepting hosting foreign bases and opening the feet of the Zionist regime and betraying the Palestinian cause.”

At the end of the meeting, the Foreign Ministry spokesman reiterated that the three islands are an integral part of Iran’s sovereignty and territorial integrity, and called on the council to pay attention to the realities of the region instead of making outdated statements. And promote regional cooperation.