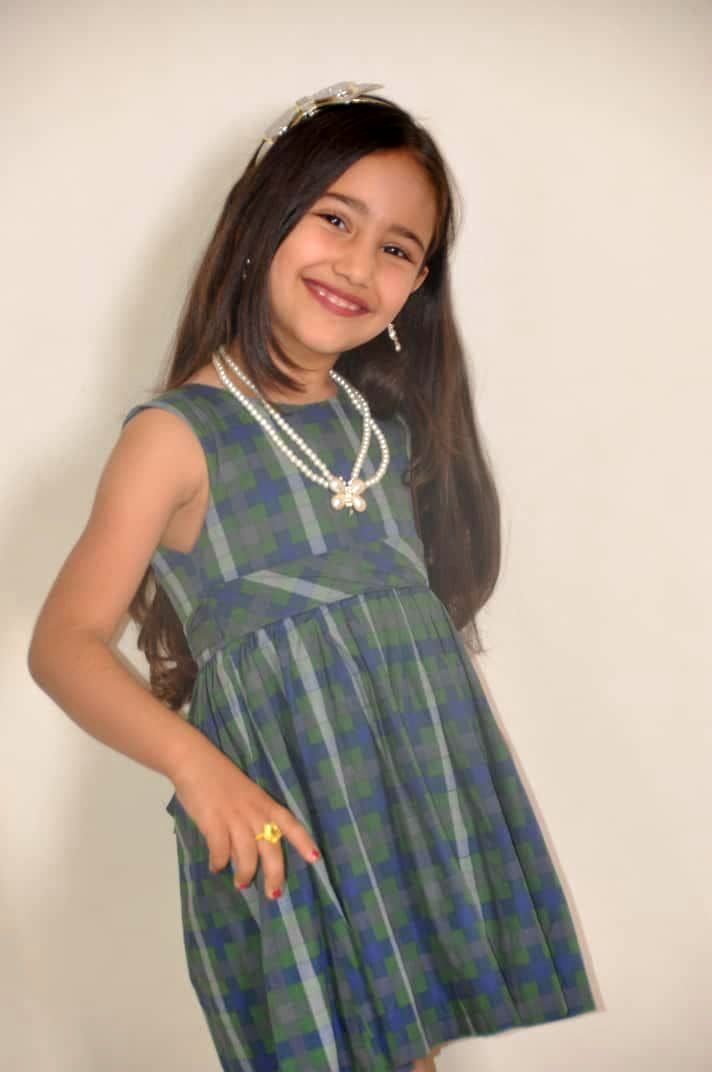 Three years ago, in the dirt back alleys of Haftkol, Khuzestan, a childish play became a crime. An incredible, bitter and painful murder in which 8-year-old Melika was buried alive by one of the village boys.

One day, 13-year-old Reza’s eyes were on the lightning of Melika’s earrings and the other eye was on his broken bicycle that had fallen in the corner of their backyard.

That was enough for the boy to plot to steal Melika’s earrings. But the bitter end of the robbery ended in a horrific crime.

The sun was slowly setting and orange and gold dust was scattered on the roofs of Haftkol houses in Khuzestan when Melika’s mother noticed her daughter was missing.

There was a rush through the streets of the city, and the sound of his anxious screams drew the people into the alley.

“That evening Melika went to the streets to play like many other days.”

Melika’s mother begins her conversation about the last day of her beloved son’s short life with this sentence: “It was Muharram and only three days had passed since my Melika went to the third grade of primary school. Every afternoon Children came to the streets with their mothers and played. In our city, the situation is different from big cities. No crime has happened so far. But the fact that children go to the streets and play for many urbanites. “They were not understood and we were judged after this incident.”

“That day, like many other days, Melika went to the alley to play and my mother went with her to take care of her. There were few children in our city,” he said. Melika was also a passionate girl who loved the game very much. When she saw that her games were not near our house, she told my mother that she wanted to go after one of her friends to play with her. Her friend’s house was near our house and Melika and her friend were together at school to play in the alley in the evening. But Melika’s friend was asleep that day. So my daughter went to another friend’s house without my permission and without my knowledge so that she could finally find a playmate. “Slow.”

Melika Lotfi’s mother complains that the reason for her daughter’s visit to her friend’s house was playing with a tablet: “After this incident, some people said that Melika had gone to their friend’s house to play with her friend’s tablet, but this was not true. “He had a tablet and he had no shortcomings. He just wanted to play for his childish play.”

As evening approached, Melika Lotfi’s mother noticed her daughter’s absence and the whole city was in a hurry. From her voice, all the residents noticed Melika missing: “I went to Melika’s friend’s house. She said Melika had gone to their house and together They had played for about a quarter. Melika then told her friend that I should go back to our house because my mother was fighting with me. Melika’s friend said that Melika had been separated from him for a long time and had asked him to say goodbye. “He had to go somewhere along the way because he was afraid to go home alone. After falling into the house out of sight, he told his friend that he could go the rest of the way alone. But then my daughter disappeared.”

At that moment, one of the neighbors told me to visit Reza’s house. He was a 13-year-old boy from one of the neighbors and he had two younger brothers. They said that Melika might have gone to their house to play. I also went to their house. “I knocked on the door. The door was open but no one answered. Later, Reza said in his confession that when Melika’s mother came to our house, I was in the bathroom and I was washing my dirty clothes after Melika’s burial.”

Melika Lotfi’s absence lasted a long time, and police officers became aware of the incident and began their investigation into her whereabouts.

Melika Lotfi’s mother continued: “The only guess that came to my mind at that time was that maybe an addict for drug use had come to a secluded place in the city and kidnapped Melika. One of the neighbors also said that a We saw an unidentified car passing by the children ‘s playground. We looked around and found Melika’s tail. We were almost certain that my daughter had been abducted. So I went to find a trace of my daughter. “We were looking for a relative’s car around the city, and Melika’s father was looking the other way around the city.”

Meanwhile, police officers searched Melika’s whereabouts to find a trace of her. Officers entered a dilapidated room near Melika’s disappearance and found that the floor had just been turned upside down. They dug up and pulled out the body of the little girl who was buried alive.

Lotfi’s mother continued: “It was stated in forensic theory that Melika was alive when she was buried in the ground. I always think to myself that when I was patrolling the area and shouting at Melika, maybe “My daughter heard my voice.”

The only suspects in Melika Lotfi’s family were drug addicts in the area. Police arrested and interrogated a number of them.

One of them gave a clue to the police, which revealed the secret of the incident. Melika Lotfi’s mother explains how her daughter’s killer was arrested: “One of the suspects in the case told the police that he had seen Reza in the vicinity that day. He was wandering. The suspect had a cart with him and Reza had told him, “Can you lend me a cart? Which he did not lend. I do not know what Reza had in mind. Maybe he wanted to throw Melika’s body in the valley.” “However, the suspect’s remarks prompted police to interrogate Reza.”

What did Melika Lotfi’s killer say in his confession?

Melika Lotfi’s mother told Rokna: “Reza had said in his confession that he had already seen Melika’s earrings and had planned to steal them. That day, when Melika separated from her friend, Reza was hiding somewhere. “He had called Melika. He later said that some of the children were playing a little further away, and Melika was tempted to go with Reza to play with her friends.”

Reza had taken the little girl to a dilapidated room and said that now the children were coming here to play. But he had closed it there at once. When he reached for Melika’s earrings, Melika Lotfi screamed and shouted. And he grabbed her nose so that her voice would not be heard and the careless girl fell to the ground. Reza quickly took off her earrings. Then, thinking that he had lost his life, he buried her in a pit he had dug in the ground. .

Melika Lotfi’s mother continues: “The thought of how scared and suffering my daughter was in those moments hurts my heart. Reza said that when he heard my shouting, he quickly left and brought a shovel from their house. He had knocked Melika to the ground with one hand and one foot and had thrown her in the pit. Then he had poured dirt on my daughter. Reza had seen that the neighbors and we were suspected of being addicts and When he heard the story of the car he had passed through, he threw Melika’s foot in the passage of the car to mislead others. He said in his confession that he wanted to repair Melika’s bicycle with his earrings. “But he could not sell the earrings, and the day after Melika’s murder on the way to school, when he was disappointed with the sale, he tore the earrings and threw them in the street.”

Following Reza’s trial on charges of murdering Melika Lotfi, the court sentenced the defendant to one year in prison and a ransom, given that he committed murder under the age of eighteen. The defendant was released on bail before the verdict was finalized. After the sentence was finalized, he went to prison and in November of this year, at the end of his sentence, he said goodbye to prison forever. However, Melika Lotfi’s killer has not yet paid his ransom to his family.

Finally, Melika’s mother says: “Reza’s father, as his wise man, is obliged to pay his son’s diyat. But now the main defendant is free and the law does not create any obligation to pay my daughter’s diyat. I am complaining about this law. My innocent daughter has been sacrificed and now they do not pay her salary and blood money. They tell me that if they have money, I should introduce them so that they will have to pay a ransom. What do I know about their bank account? How much is it? They have sold their house. I can no longer understand what property they have. But the ransom of my innocent daughter is my religious right. I ask the judiciary to help me not to violate the rights of my innocent child. Maybe me and Melika’s father “We should not use the ransom amount at all and want to spend it all on charity. But this is not a reason to give up Melika’s right at all.”

The law of receiving blood money from the wise

Explaining the legal situation in cases similar to Melika’s case, Mohammad Reza Zamani Alavijeh, a lawyer and judicial expert, told Rokna: “He is and is required to pay the diyat. If he claims he is unable to pay the diyat, the parents can prepare a list of his property and submit it to the court.”