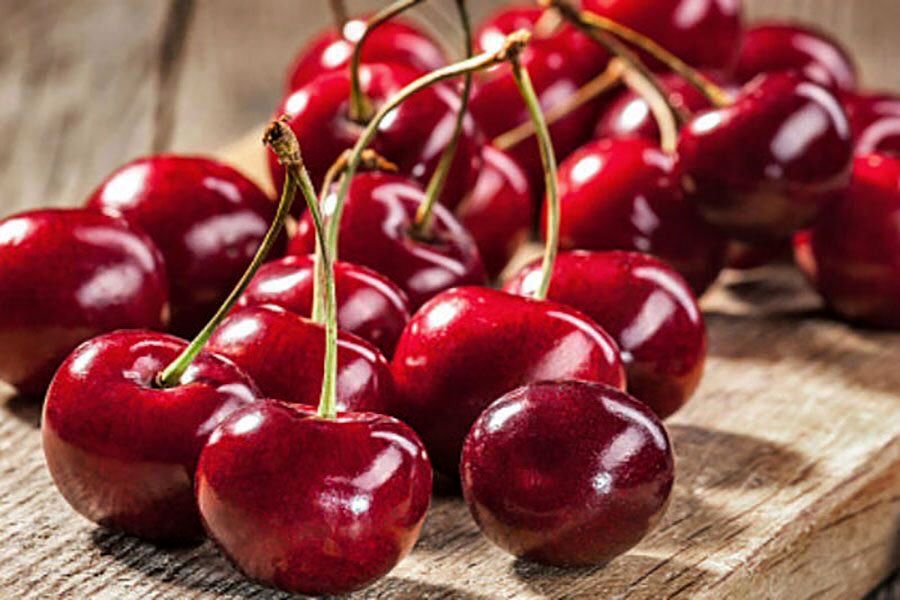 Following the release of this clip, the inspector of the Industry, Mining and Trade Organization of Fars Province said: “Upon learning of this issue, the inspectors of the Samat Organization were sent to the mentioned place to investigate the matter and observed that this fruit shop in one Located in the central part of Shiraz, it sells out-of-season cherries that have been smuggled.

Hamid Zare stated: in this regard, in order to supply smuggled and expensive goods, a violation case has been filed against the seller and he has been summoned to the Industry and Mining Organization to investigate the matter.

He pointed out that each kilogram of cherries was sold in this shop for 800,000 Tomans, adding: “In addition, some other goods have been violated.”

At the end, he announced a meeting to review the case of the offender and follow up the case and announce the result to the people.