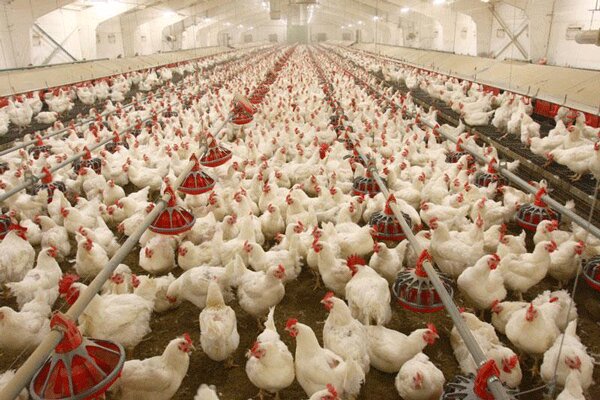 He emphasized: Necessary arrangements have been made to provide hot chicken on Eid night in this province.

He stated: The distribution of livestock inputs has been one of the most important measures to support poultry farmers in the province.