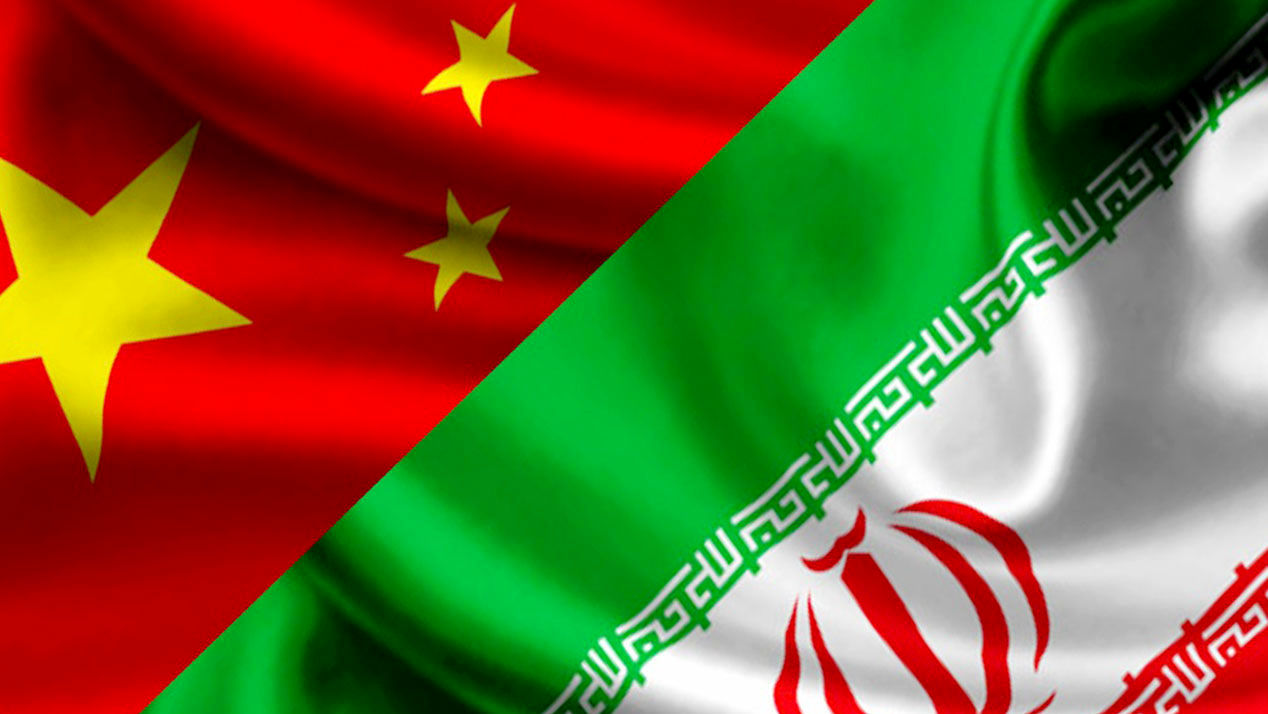 Fars / A spokesman for the Chinese Foreign Ministry expressed hope that the foreign ministers of the two sides could take steps to safeguard and implement the nuclear agreement and Resolution 2231.

Chinese Foreign Ministry spokesman Wang Wenbin told a weekly news conference today (Monday) that he hoped the foreign ministers of the two countries would step up their efforts to maintain and implement UN Security Council Resolution 2231.
“At the moment, the issue of Iran’s nuclear program is a very complex and sensitive issue,” Wang Wenbin said, describing the Iranian nuclear issue as “very sensitive and complex,” according to the Chinese Foreign Ministry. “We hope that, through the Foreign Ministers’ Meeting, all parties will further strengthen their efforts to safeguard and implement UNSCR 2231.”
The Chinese diplomat further called on the parties to the UN Security Council (Iran, Britain, France, Russia, China, plus Germany) to use political determination to resolve the Iranian political issue through diplomatic means.
“China will continue to work with all parties to continue efforts to maintain an international nuclear non-proliferation regime and peace and stability in the Middle East (West Asia),” Wang Wenbin said, referring to Beijing’s continued efforts to maintain order.