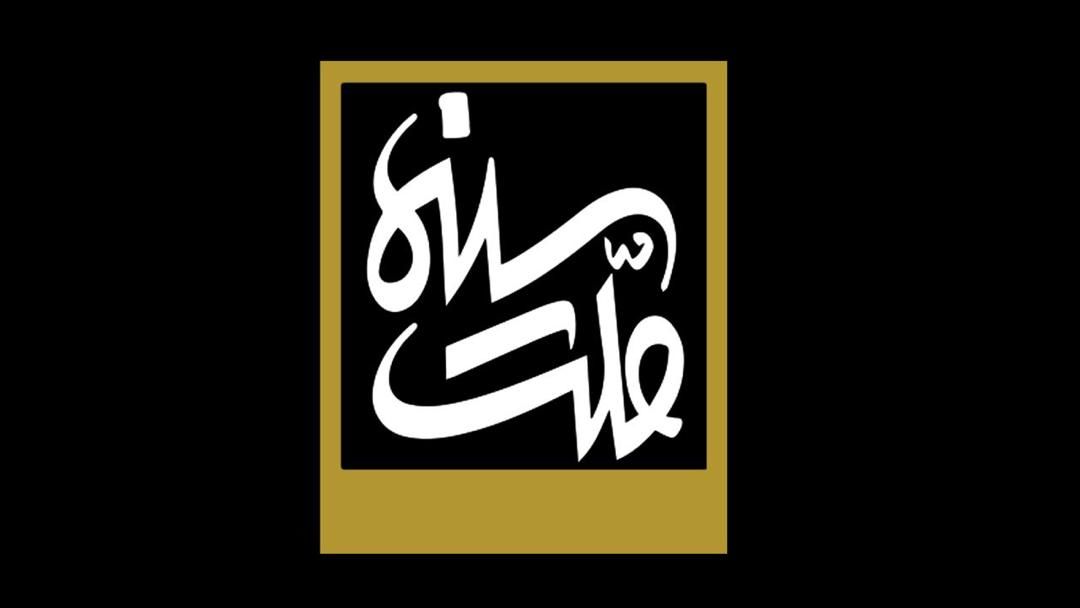 According to Shaman News, citing the program’s public relations; The first part of the serial documentary “Cinema Mellat” produced by Hadi Nematollah with the approach of reviewing world cinema will be broadcast on Mondays from today, December 22nd, on Ofogh network, and this program will be aired every Monday on this network.

This documentary series is made with the aim of examining cinema interactions with important historical events, recognizing the concept of standard cinema and the genealogy of cinema; In such a way that in each part, by introducing the prominent works of the world, he tries to define and review history.

Cinema Mellat program, produced by Mohammad Hadi Nematollahi and edited by Ali Akbar Janabzadeh, has been produced in 52 episodes of 45 minutes in the documentary group of Ofogh Network and will be broadcast on Mondays at 8:00 PM.