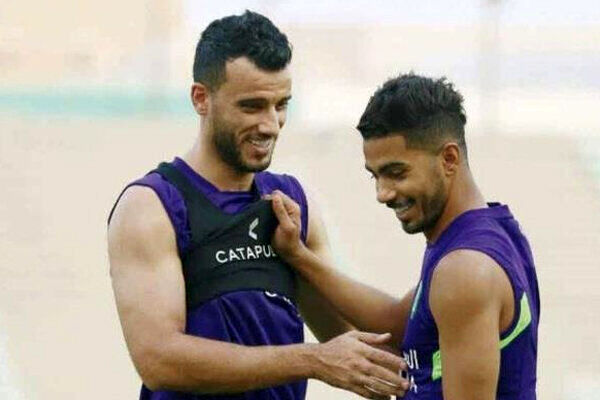 In the past few days, there were reports of a clash between Omar al-Suma and Hussein al-Muqawi, two Al-Ahly players, during the team’s training session.

An Al-Ahly club official denied the news in an interview with the Koreh website, saying: “The clash between Soomeh and Al-Muqawi is completely wrong and raising these issues will not help the team.” What happened was a simple misunderstanding in practice and ended quickly. These issues occur in every team and in every training session.

The Al-Ahly club official said in response to the publication of the photo of Al-Muqawi’s injury: “This photo is old.”

Al-Ahly of Saudi Arabia is in the third group of the Asian Champions League along with Esteghlal Iran, Al-Duhail Qatar and Al-Shurta Iraq.