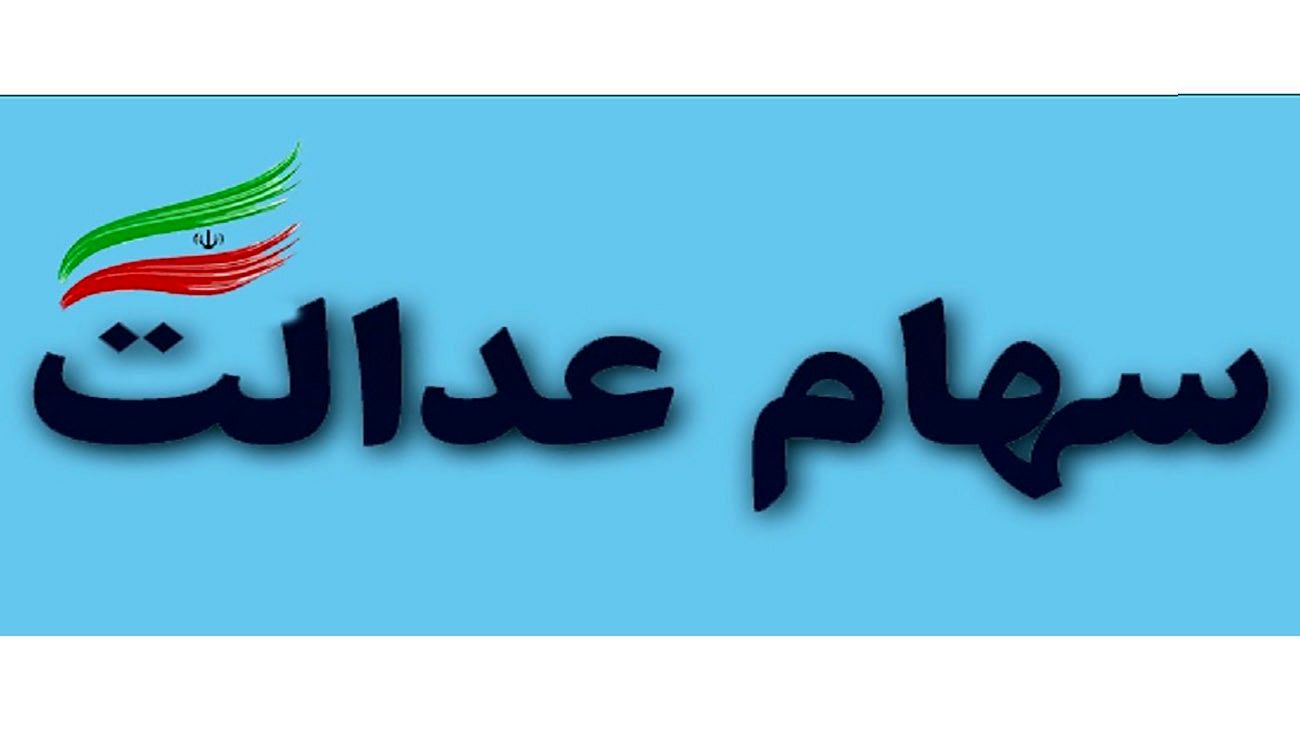 “Hossein Fahimi” in an interview, emphasizing that brokers are obliged to provide the possibility of canceling the sales order in the users’ system, added: “So far, more than 100 brokerages have provided this possibility for their brokers, which is one of their duties.”

The CEO of the Central Depository Company added: If the brokerage has not provided the possibility of canceling the sale order in its system and the shareholder has encountered this violation, he should contact the Justice Shares Message Center and report the violation.

According to Fahimi, the shareholders of Adalat Stocks, who chose the direct method, have shares in 36 listed and over-the-counter companies and should look at the market situation when deciding to sell, because if they offer their shares, the stock price will decrease. They help, and selling stocks can be difficult.

The CEO of the Central Depository Company reminded: “At one point, the stock of justice played an important role in the capital market and became a market balancer, creating a balance in the market through offers, because when the market was thirsty to buy, the stock was offered and the thirst subsided.” Justice stocks also increased sales pressure as sales queues formed.

The Justice Shares Plan is one of the largest government plans in the last seven years, the release of which came to an end after years of delays and attempts to remove existing barriers, but since August the stock market has entered a downward phase and many justice stakeholders To prevent losses, they sought to cancel their sales orders, which until recently, this was not possible for banks and brokerages, and this issue caused the shareholders to protest.

Until the Central Securities Depository and Settlement Company (SMAT) issued a statement in late November announcing: Those justice shareholders who want to cancel the sale order of their shares can apply through the portals of brokerage companies or bank branches.