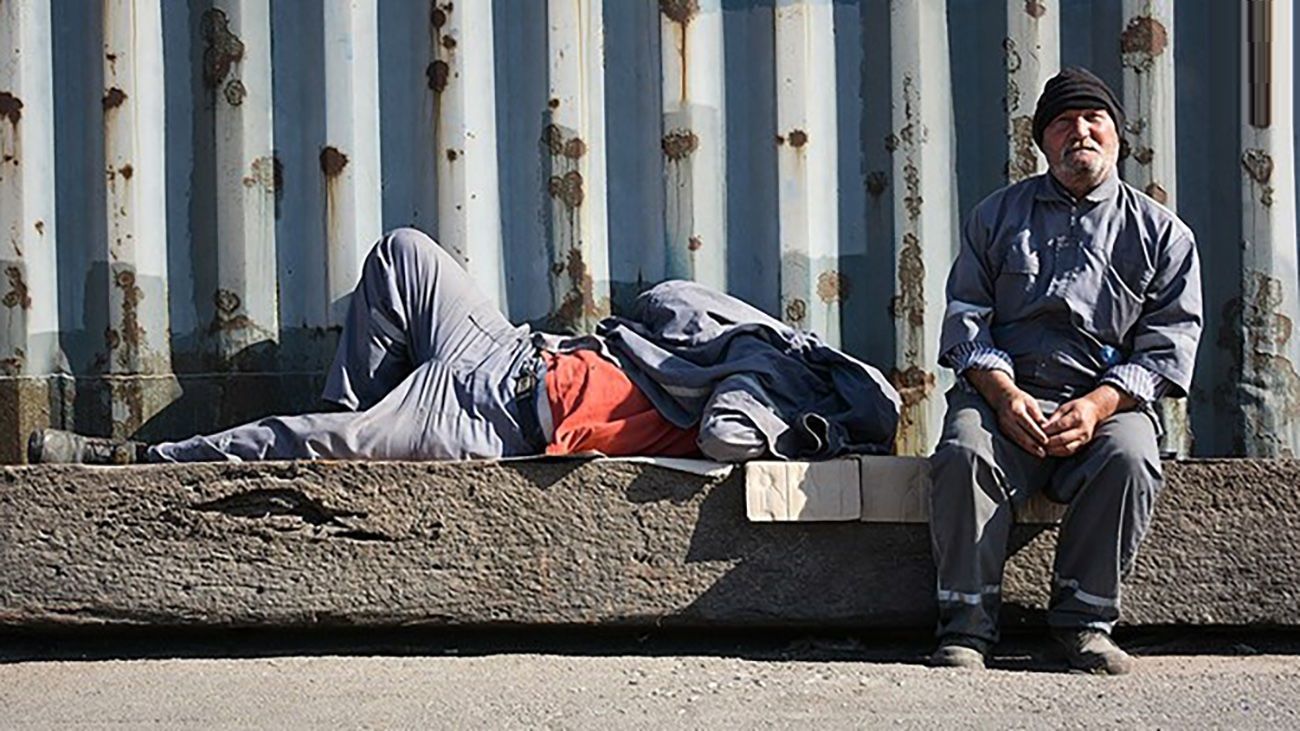 In the spring of 1999, 41.0% of the population aged 15 and over were economically active, ie employed or unemployed. An examination of changes in the economic participation rate shows that this rate has decreased by 3.7 percent compared to the same period last year (Spring 98).

The population of employees aged 15 and over in this season was 22 million 963 thousand people, which is a decrease of about 1.5 million people compared to the same season of the previous year.

The services, agriculture, industry and construction sectors are the four economic sectors that create jobs in the country. In the next ranks are the industrial sectors with 31.8% and agriculture with 18.6%.

The unemployment rate for young people aged 15 to 24 indicates that 24.5% of activists in this age group were unemployed in the spring of ’99. An examination of the seasonal changes in the unemployment rate of these people shows that this rate has decreased by 2.0% compared to the same season in the previous year (spring 98).

According to various reports, including the Parliamentary Research Center, about 2 to 6 million people lost their jobs during the corona and lost their jobs, and now the Minister of Labor has announced the re-employment of 40% of the people insured from the Corona.

Mohammad Shariatmadari, Minister of Cooperatives, Labor and Social Welfare, also said about the latest unemployment statistics: “The Statistics Center of Iran, as a statistical reference, announces the unemployment rate; Of course, due to the corona situation in the country, there was a lot of pressure on the labor force, especially on the service sector, and we tried to reduce these pressures to a minimum, and in this regard we designed a system for unemployed people from Corona, of course 40% of unemployed people From Corona, re-employed.

The Minister of Cooperatives, Labor and Social Welfare also said about the formation of the Workers’ Wages Committee next year: “Meetings of wage committees will be held continuously and regional wage proposals, thematic wage reviews and other issues will be held, but decisions on wages for the year will be made.” The future is usually postponed to the end of the year, because the retail price index of goods and services in the country is closer to reality at the end of the year, and we try to choose in a way that puts less pressure on workers.

He said: “In any case, the payment was made to the unemployed workers of Corona, and all our efforts are to do this work without the presence of the workers, and a large number of service workers were unemployed.”

The Minister of Cooperatives, Labor and Social Welfare also added: “The Crohn’s living loan was also paid to the workers, and it was decided that those who receive a living subsidy, in addition to those with a fixed income, will also receive a new CMK 1 million loan.”