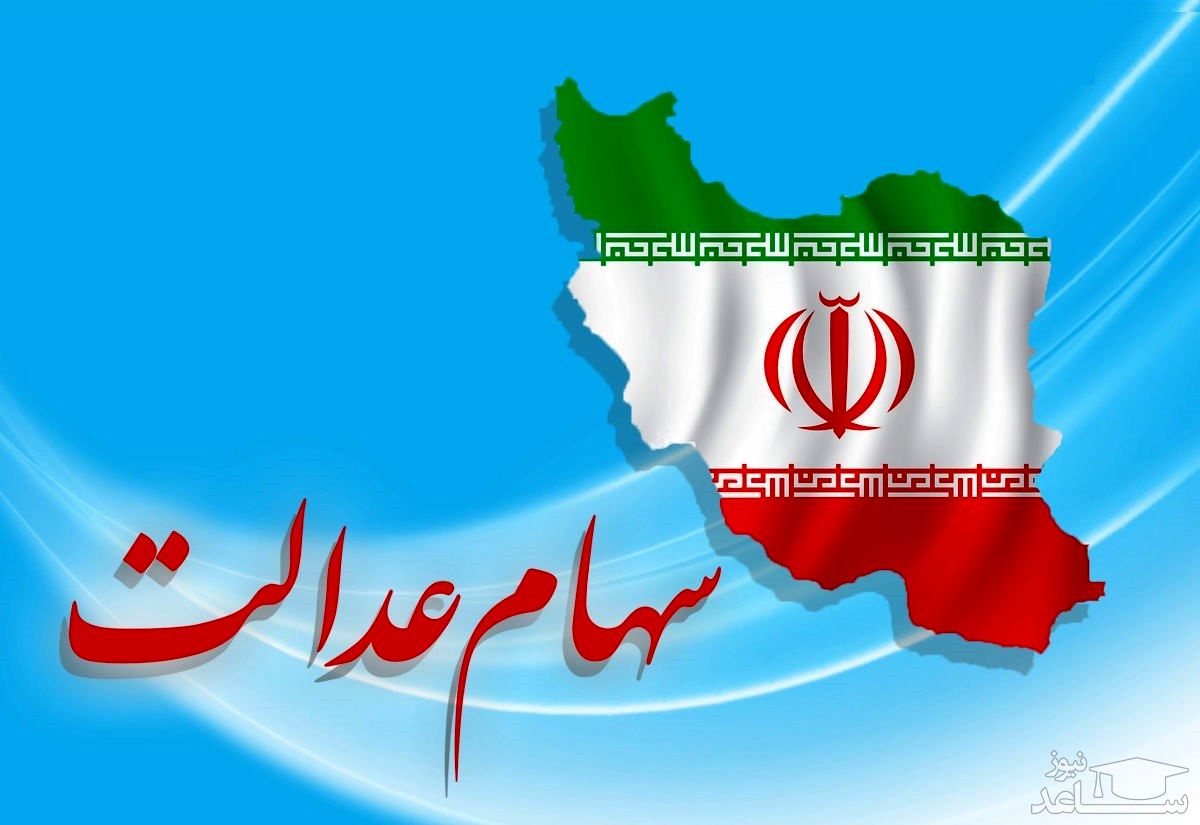 According to him, the whole process Electronic From the origin of the operating banks to the destination of the depository company and the market Fund Are, will be.

Mahyar explained how to obtain this card: The subject of justice shares, who has chosen the indirect method of managing his shares, must be Sajami, and after authentication in the applications related to the operating banks, and after the deposit company is Sajami, the person Confirmed for the bank, can view his assets and find out how much equity assets he has and, accordingly, fill out the relevant form in the bank system.

He added: “In fact, a person realizes to what extent he can receive facilities without the need to visit in person.”

Deputy Technology “Some banks have projected 60% of the value of the individual’s daily assets and some up to 100% for the facilities, the mechanism of which depends on the operating bank,” he said. has it. Finally, the individual request is sent to the Central Depository Company.

Mahyar said: “These requests are cumulative and the discussion of mechanized certification takes place and then the company announces to the bank that the individual shares have been certified and the bank can give credit to the shareholder.”

According to him, some banks intend to charge this amount in the form of charging ordinary customers’ cards, some in the form of purchase cards and some through new payment methods.

Possibility of presenting the card by the end of December

The Deputy Minister of Technology and Innovation Development of the Central Depository Company also stated about the time of the beginning of the mentioned process: Legal discussions and interactions between the banking network, the depository company and the capital market This process is more complicated than its technical discussions, because it is for the first time. Legal protocols should be such that the communication between stakeholders and the agency of the guarantor and the guarantor is clearly defined.

He continued: the issue of electronic authentication should be implemented and the legal deputy of the depository company is finalizing these issues. In this regard, initial interactions have taken place with several banks, and some banks have implemented the service to a large extent.

According to Mahyar, after the first contract is finalized, people can enjoy the benefits of this credit card until the end of December.