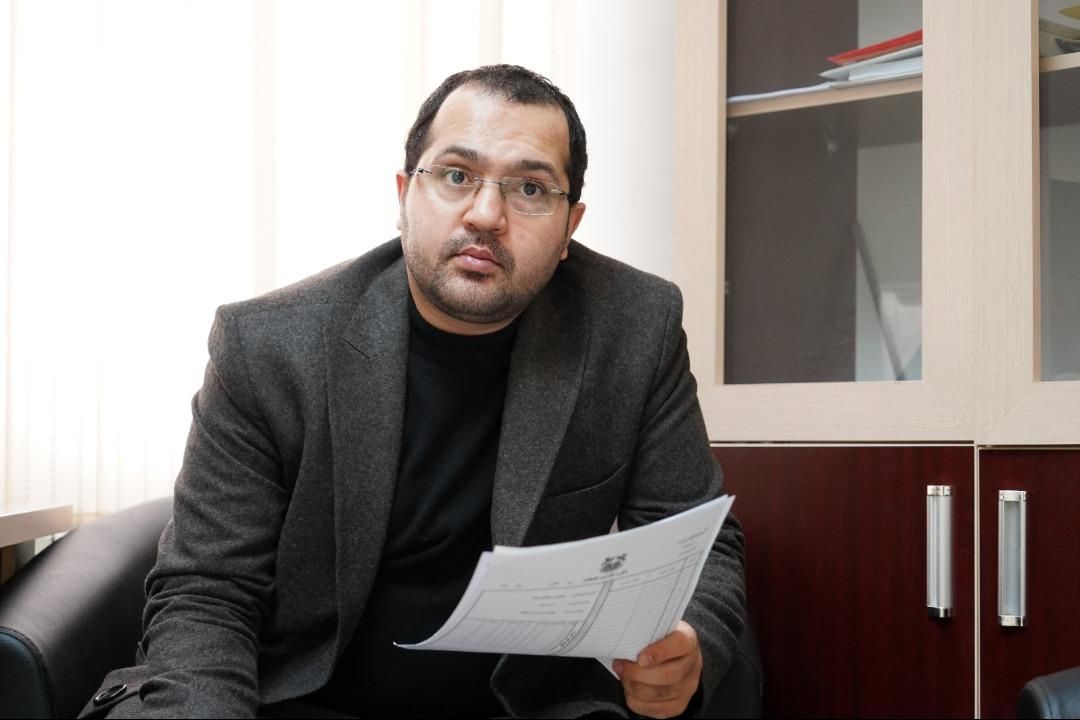 According to Eqtesadonline, Rezvanizadeh, stating this about other reasons for defining this project in Varzeqan city, said: with the successive championships of Mes Sungun Club and the brilliance of the futsal team of this club in national and Asian competitions, the need to create a sports camp and create conditions It was felt to hold competitions in the city of Varzeqan.

According to Rezvanizadeh, economic goals were also defined in the definition of this plan so that the Sungun Copper Club could generate income and move towards financing itself economically in the future.

About the features and characteristics of this project, he said: The general plan of the project includes a futsal hall for 3,000 people, two lawns, a wrestling hall, a multi-purpose sports hall, a club office building and a residential complex.

Rezvanizadeh, stating that the design of the 12-hectare area is about 75,000 square meters, added: The project schedule is three years if the entire operational phases are done together, and according to the order of Dr. Saad Mohammadi and the board of directors, the initial phase The project includes the construction of a 3,000-seat hall and two football fields and space design, which will take 24 months according to the plans.

According to Rezvanizadeh, the total cost of this project over three years is estimated at 550 billion tomans.

“This project will create jobs in the region,” he said. “The project is designed so that several teams can camp in the camp at the same time, and in terms of climate and altitude, a very special and ideal situation.” It is for teams.