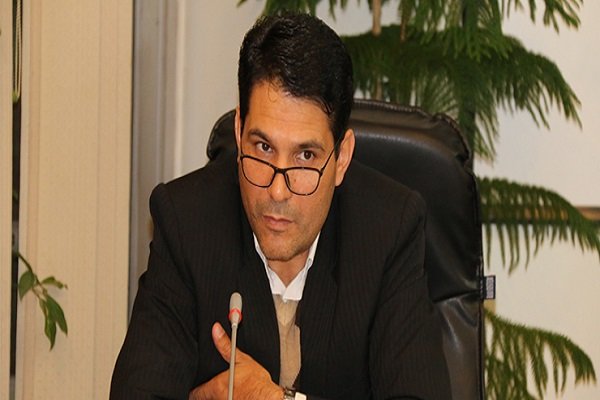 According to Mehr News Agency, citing the public relations of the Management and Program Organization ریزی Kerman Province, Jafar Rudari With this statement, he said: The entrance card to the session of the eighth comprehensive exam of the executive bodies can be received from Monday, December 29, 1999 through the website of the country’s assessment and education organization.

Rudari He stated: In order to provide services to those test applicants who have coronary heart disease (whether patients who are hospitalized or quarantined), the assessment organization has taken special measures in coordination with the Ministry of Health. Accordingly, applicants whose symptoms have been definitively confirmed since December 20, it is necessary to complete the self-declaration form by referring to the information portal of the Assessment Organization (centralized employment test section) from Wednesday, January 23 to Thursday, January 25, 2010. And upload the certificate of illness in the desired section.

He added: “Applicants who complete the form will be separated from other applicants according to the instructions of the Ministry of Health and their exams will be held in one of the designated hospitals (only in the cities where the exams are held) along with other candidates with coronary heart disease.”

It is worth mentioning that the participants in this test will compete for 1050 employment quotas (after going through all the legal steps) in 19 executive organs of the province.