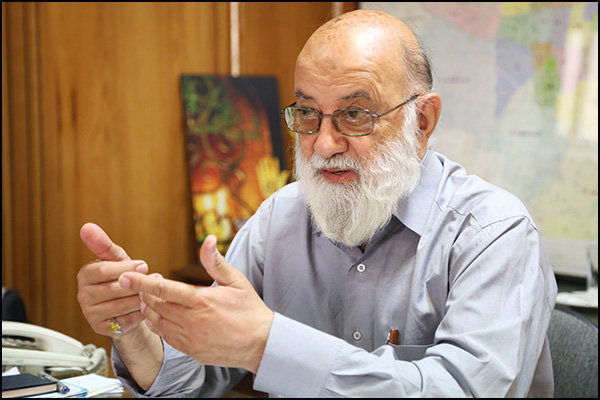 Chamran said: “We have worked on the structure of selecting candidates for councils and we are going to decide through voting in the general assembly, so certain people have not been considered by the coalition council in the council elections yet.”

He added: 15 people are to be selected from among the experts in the urban field, so that these people can sit down with the representatives of the coalition council, classes and parties and review and increase the capacity of the councils three times.