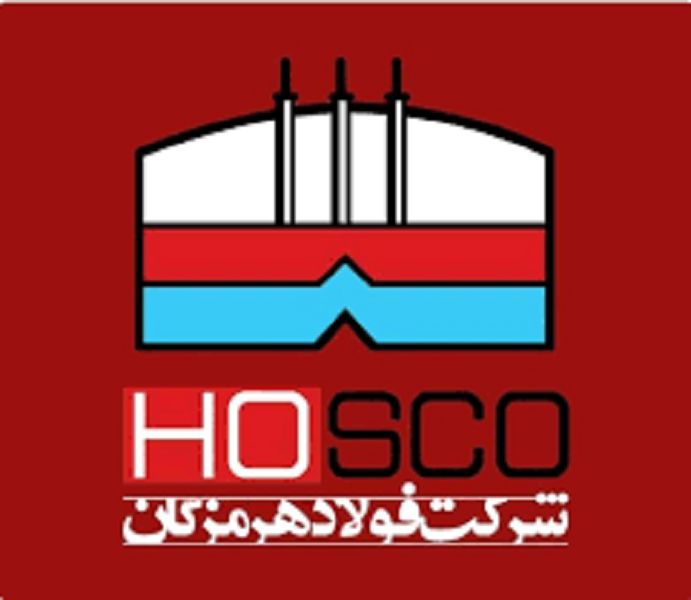 According to the economic observation report, based on the selection of the commemoration staff of the Industry, Mining and Trade Research and Technology Week in year 2, the production of a product pilot (“Single-stage two-stage absorption desalination system with internal mass and thermal recycling mechanism”) introduced by Hormozgan Steel was selected as the top research and development product of the country’s production, industrial and mining units in 1999.
Shahin Zare, Director of Metallurgy, Product Design and Development of Hormozgan Steel Company, in an interview with the company’s public relations, said: “Over the past few years, increasing competition and motivation for progress, has led many organizations to focus their activities on basic products and capabilities.” Focus on the focus, which requires investment in research and technological innovation, and certainly in organizations to do research to support innovation.
He further said: “In this regard, during a constructive interaction between Hormozgan University and Hormozgan Steel Company, he defined a project called study and research in order to build a two-stage absorption desalination pump with internal mass and thermal recycling mechanism, which after repeated efforts By the professors of Hormozgan University and Energy and Fluid Units and Hormozgan Steel Research and Development The above product based on the selection of the Industry, Mining and Trade Research and Technology Week in 1999 won the title of the best research and development product of industrial production units and Became the country’s mineral.
Director of Metallurgy, Design and Development of Hormozgan Steel, stating that more than 97% of the earth’s surface water is saline water and Iran is facing a water shortage crisis for domestic, industrial and agricultural purposes, in this situation, sea water as An inexhaustible resource can be used,
He considered the practical solution to deal with the problem of water shortage as low-cost methods for desalination of seawater and production of drinking water, in which environmentally friendly conditions have also been observed.
Zare further said: one of these methods can be the use of absorption desalination.
He continued: “In common desalination technologies, the amount of electricity and heat consumption is very high, and the cost of repairs and maintenance and supply of consumable parts is very high, so that usually the cost of water produced is very high and the quality of water produced is also high.” it’s inappropriate. But desalination technology is a very new absorption and is monopolized by Japan and Singapore, and for the first time such a project is implemented in Iran.
Zare considered the implementation of the project in Bandar Abbas and obtaining the appropriate design parameters of Bandar Abbas as the remarkable points of the mentioned project.
Director of Metallurgy, Design and Development of Hormozgan Products added: “With the optimizations in this project and in case of its commercialization, both in terms of energy consumption and cost, we will produce water with very high quality and the ability to compete with commercial models in the market.” Had.
He considered environmental compatibility as another strength of this project and said: this desalination plant has no stress to the surrounding ecosystem due to the possibility of desalination of 100% of seawater and due to the non-return of condensed water to the sea, contrary to common technologies. It will not work and from this point of view it is very environmentally friendly.