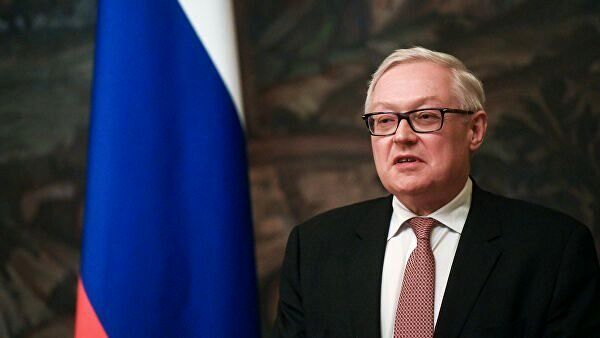 A statement from Russia’s Foreign Ministry said that during the meeting between Ryabkov and Zerko, special attention was paid to the situation regarding the Comprehensive Joint Action Plan on Iran’s nuclear program (Borjam).

Russia is a member of the P4 + 1 group, which is working to resolve differences over Iran’s nuclear program and the full implementation of the IAEA, including the re-entry of the United States into the international agreement and the implementation of its commitments and that of the European Union.

The Zionist regime, which has about 200 nuclear warheads in its arsenal in the Dimona region and is considered a major threat to the Middle East, is the strongest opponent of Burjam in trying to defeat this international agreement, which is also a Security Council resolution to be approved. It is issued, tries.

During the meeting, some issues of mutual interest and important issues of international cooperation in the field of counter-terrorism and counter-coronavirus were discussed.

The Russian Foreign Ministry said in a statement that the meeting focused on assessing global and regional terrorist threats and the experiences of Russia and Israel in the fight against extremism and terrorism.

The two sides stressed the mutual interest in expanding bilateral cooperation in various fields and at the United Nations.