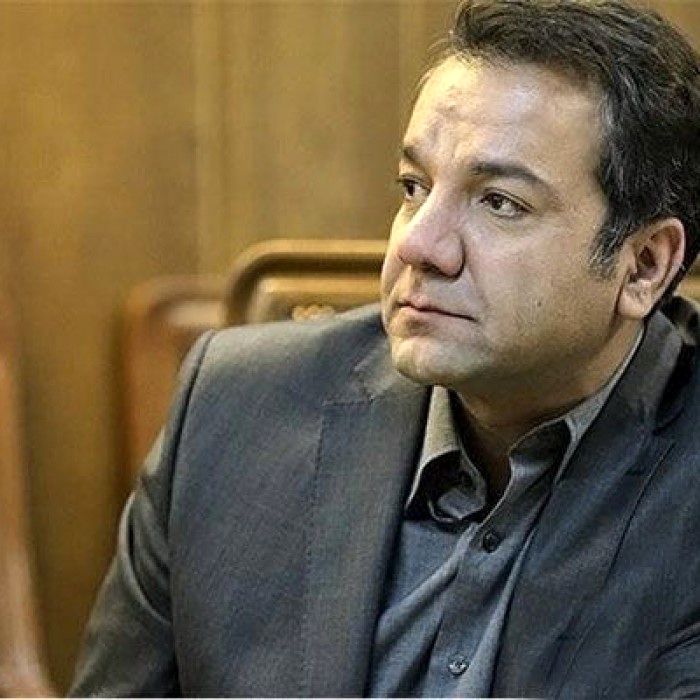 Amir Ahmadi’s repeated remarks on today’s program and his sarcasm about Persepolis fans and the induction of his apology made him react sharply against him again in cyberspace.

According to Hamshahri Online, after the remarks of Abdolreza Ahmadi, the presenter of Sada-e Sima, in a live TV program about the Persepolis championships, which caused anger and protest among the fans of this team, this veteran presenter published a video in cyberspace and apologized to Persepolis fans.

Even the One TV channel was forced to apologize to Persepolis and its fans last night after the reaction of Persepolis fans and the managers of this team to the boycott of the radio station.

However, Amir Ahmadi’s re-statements in today’s program and his sarcasm about Persepolis fans and the induction of his apology made him react sharply again in cyberspace. The radio station gave.

A story that allegedly caused the managers of Channel One to fire the presenter from this network. This is news that has been published in cyberspace and has been confirmed by some sports sites such as “Football”.

It remains to be seen what the reaction of Sada-e Azadi officials will be to the news of Amira Ahmadi’s dismissal, and whether we will see this controversial presenter again on Channel One tomorrow morning.