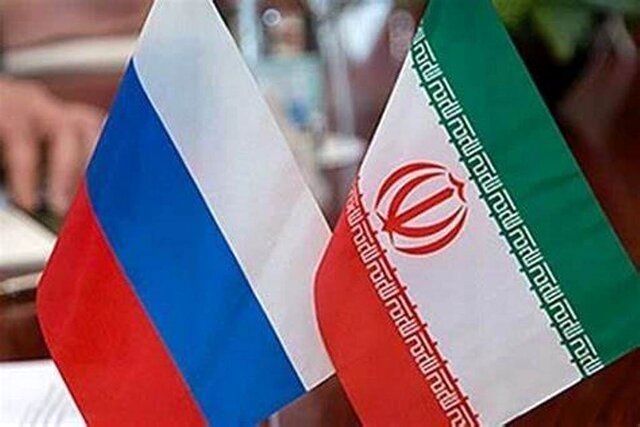 Russia’s Foreign Ministry today (Tuesday) released a report on the country’s foreign policy achievements in 2020, the full text of which is published on the official website of the ministry.

Part of the report on the activities of the Eurasian Economic Union states that in 2020 it was decided to start consultations on a free trade agreement with Iran.

The report also discusses cooperation between Tehran and Moscow: “Our cooperation with Iran and Turkey in the framework of the Astana talks has helped to stabilize Syria.” The International Conference on the Return of Syrian Refugees (November 11th and 12th), held in Damascus and attended by more than 20 countries, including Russia, Iran, China, Lebanon and some international organizations, has played a significant role in resolving Syria’s humanitarian issues. Is.