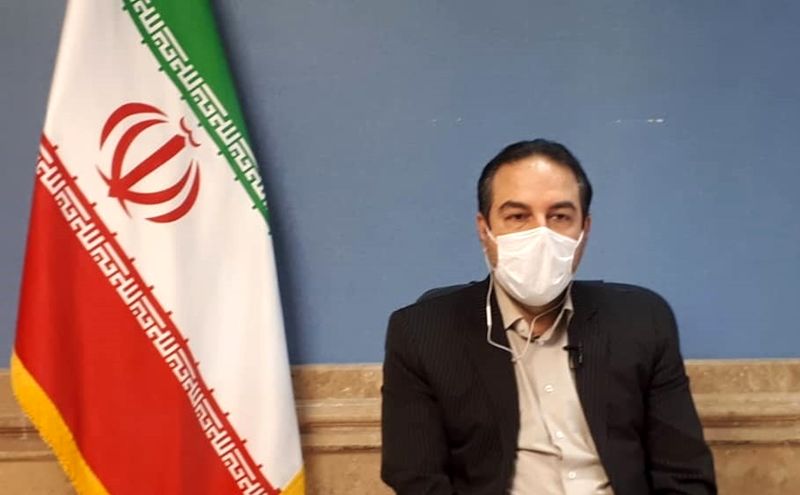 According to the Borna news agency from Gilan; Dr. Alireza Raeisi on Saturday night in a meeting of the Guilan Corona Management Headquarters, which was chaired by the governor in Ghadir Governor’s Hall; He stated that more than 51% of coronary patients admitted to hospitals are related to family periods and parties, adding: “These statistics have led to the imposition of traffic restrictions to prevent family periods.”

He pointed to the application of traffic restrictions today and tomorrow and said: “These restrictions are based on statistics that have been assessed from the situation of hospitalized patients in the country.”

A spokesman for the National Corona Headquarters stressed the need for people to pay attention to the principle of social responsibility to break the corona chain: “The principle is that people follow health protocols and do not attend courses, but a low percentage of people unfortunately follow health protocols.” Do not comply, which ultimately leads to the spread of the disease.

The spokesman of the National Corona Headquarters considered Gilan as one of the provinces with the lowest number of deaths and continued: “We faced a large number of deaths in March, but in general, the ratio of deaths to population was lower in Gilan;” Also, Gilan province is lower than the national average in the index of the ratio of deaths to hospitalizations, which is one of the important international indicators, which indicates the quality of care and management of Corona in this province.

Referring to the good control of coronary heart disease in Gilan in the first peak, Raisi said: “Unfortunately, we faced a re-emergence of the disease in the country and during the last two weeks, four provinces of Ardabil, Gilan, Mazandaran and Golestan were in a red situation, but Gilan after Ardabil, a downward trend Found and got out of the red situation.

In this meeting, in addition to the chairmen of the provincial committees of the Corona management headquarters, the governors of Rasht, Langrud, Bandar Anzali and Talesh counties also expressed the measures taken in that county and announced the current situation.