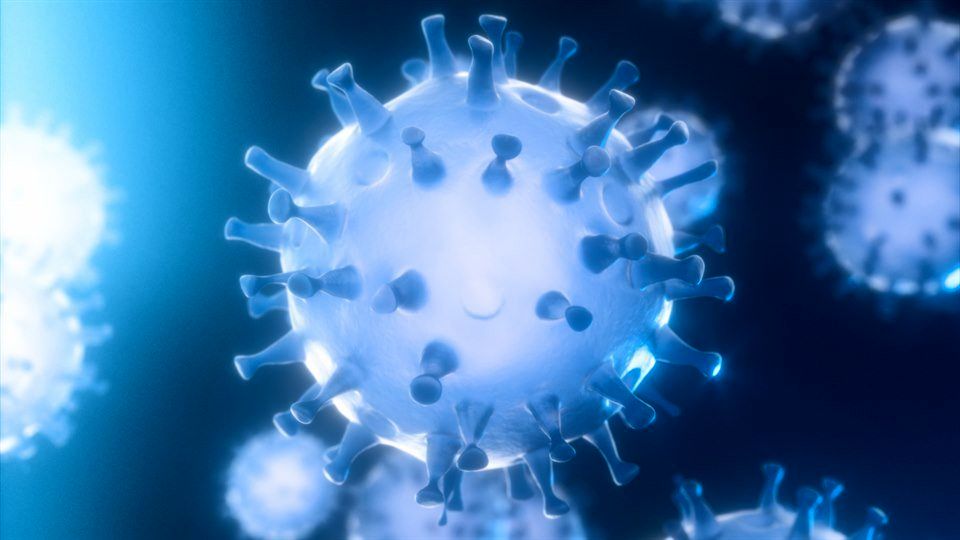 According to reports EconomyNews On March 17, the daily statistics of corona in the variable of infection and deaths recorded a downward trend compared to the previous day. But the trend of coronary heart disease patients in Iran is still upward.

The number of daily patients with coronary heart disease in Iran today decreased by 6.9% compared to the previous day and reached 7,802. This caused the variable to fall below 8,000 again.

Of these, 670 people were hospitalized in the last 24 hours, which is a 24% decrease compared to the previous day.

Another decreasing variable on this day was the number of casualties. This figure reached 65 people on March 18 and has decreased by 3% since yesterday.

This decrease was recorded in the daily mortality statistics in the coronary variables of Iran, which had recorded an upward trend in the last 4 days in Iran.

The critically ill patients, but unlike other coronary variables, recorded an increasing trend on this day and increased it by 0.3% compared to the previous day to 3,859 people.

Meanwhile, the record set today belongs to the number of daily tests. This figure reached 67,609 tests on March 18, which was the highest level during the entire presence of Corona in Iran.

Corona statistics in the world

The world’s coronary variables, contrary to the statistics recorded in Iran today, have recorded significant growth. In this regard, the three variables of infection, death and critically ill patients have an increasing trend today and the rate of improvements have recorded a decreasing trend.

The highest growth recorded today belonged to the daily mortality sector, which has increased by 47% compared to the previous day. This variable has reached 9,928 people in global statistics. The number of daily infections in these variables has an upward trend and has recorded a growth of 32%.

Another important event in the global corona statistics was the 0.54% growth of this variable in the world. This variable has recorded an oscillating trend in recent days.