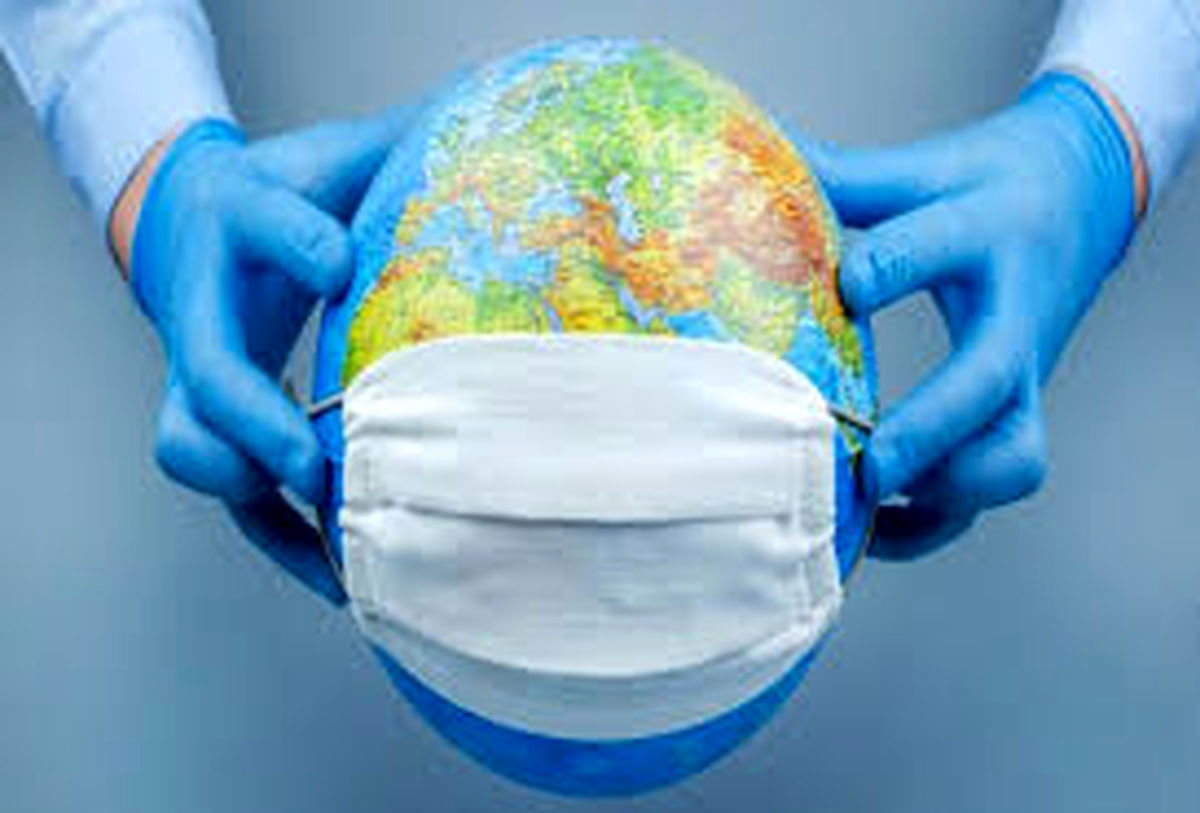 “We have identified a thousand cases of this new species of corona, most of which were in the south, but at least “Sixty other regional health centers have registered the new species.”

Recalling that the exact dimensions of this issue have not been clarified yet, the British Minister of Health said that his government has reported the matter to the World Health Organization and the Porton Down Center has started a more detailed investigation in this regard.

The news of the discovery of a new type of coronavirus in the UK is announced while the injection of Covid 19 vaccine has started in this country.

There have been previous reports of corona mutations in the UK and some other countries, including Spain, the Netherlands and Denmark. But apparently the difference between the newly registered species in the UK and other mutant species is its high rate of transmission and transmission.

The new coronavirus that forced the British government to quarantine Level 4 in London and the south-east of England and tighten restrictions for the whole of Britain is “out of control”, British Health Minister Matt Hancock said on Sunday.

Restricted travel to the UK

Following the publication of this report and the seriousness of the issue, various countries have now suspended their flights to the UK. In Europe so far the Netherlands, Luxembourg, Belgium and Italy have suspended flights to the UK and trains from Belgium to the UK have been banned.

Scottish Prime Minister Nicholas Sturgeon also announced at a press conference on Saturday night Tehran time that traffic between Scotland and Britain would be restricted.

Iran has also announced that it will suspend flights to Britain for two weeks.

In this regard, an official source in the Ministry of Interior of Saudi Arabia announced the suspension of all international passenger flights in this country, except in exceptional cases due to the emergence of a mutated version of the Corona virus in a number of countries, including the United Kingdom.

Today, Germany, as the current president of the European Union, calls for a special meeting on Monday to discuss how to deal with the outbreak of a new species of corona found in Britain. France and Spain have made similar requests to other Rupa member states. The World Health Organization has also reported contact with the UK in this regard.

What do we know about the new species of corona?

Not much is known about the coronavirus, but there is an important question: Does the coronavirus, in addition to being more contagious, cause a more severe form of Covid-19 disease in patients? After all, does the mutation mean that the vaccines discovered against Covid-19 are ineffective?

According to Euronews, Susan Hopkins, an expert at the British Center for Public Health, said in an interview with Sky News that the new virus, called VUI-202012/01, has a very clear genetic composition that is so far in addition to the UK in Denmark and Australia has also been identified. According to him, this virus is very similar to the mutated types of Crohn’s virus, which have also been reported in South Africa and the Netherlands.

Hopkins explained that this type of corona virus was first observed in the disease body last September, but the complete sequence of its genome was identified in November. According to him, this type of corona virus did not show any special features at first, and for this reason, researchers considered it as one of the many mutations that a virus normally makes and then dies.

“But in late November, researchers wondered why the spread of the coronavirus in some areas was not declining, despite increasing public restrictions; “This led to careful clinical, behavioral and epidemiological research and sequencing of the cornea virus genome, and it was found that a new clone of the corona virus was spreading in those areas.”

According to Hopkins, the results of the study, which was released to the British government on December 18, show that the new type of corona virus has become much more contagious.

He added that the modeling of Imperial College London made it possible to compare the more contagious nature of this species with its predecessors, which seems to be 70% inadequate to express the rate of increase in its rate of transmission; However, this rate was 43% in the south-east of Britain and 62% and 59% in London and the east of England, respectively.

Hopkins Khazer has shown that the new virus does not appear to be more dangerous or deadly, given the lack of significant increases in deaths and deaths from Covid-19 disease in recent weeks. There is also no conclusive evidence that the virus is becoming more difficult to treat or that the virus is resistant to the corona vaccine.

“Despite the fact that vaccines usually stimulate the surface of the immune system, which also counteracts the mutated type of the virus, he noted that definitive results on the true effects of the more coronary artery virus within the next two weeks and the results of research New Imperial College London and several partner institutions of this university will be identified.

Meanwhile, Evan Bernie, deputy director of the European Biomolecular Identification Laboratory, told the Guardian that if the new strain of the coronavirus had a major impact on the severity of the disease, there would be evidence to date. Bernie added that despite the dramatic increase in the spread of the virus, the number of patients admitted to hospitals has not increased significantly.

He also noted that vaccines are being tested against different types of a virus and that there is currently no reason for the Covid-19 vaccine to be ineffective.

Professor Chris Whitty, the UK’s senior health adviser, also told Sky News that there was currently no evidence of an increase in deaths from the new Corona virus or the ineffectiveness of approved vaccines and treatments.

Federico Georgii, a researcher at the University of Bologna who has focused his research on mutated strains of the coronavirus over the past year, told Science Daily that current treatments for Covid-19, including vaccines, may work against all strains of the virus.

This is not the first time the Corona virus has mutated since the outbreak began. So far, at least seven mutated strains of the virus have been identified worldwide, but what makes the new strain important is its high rate of transmission.