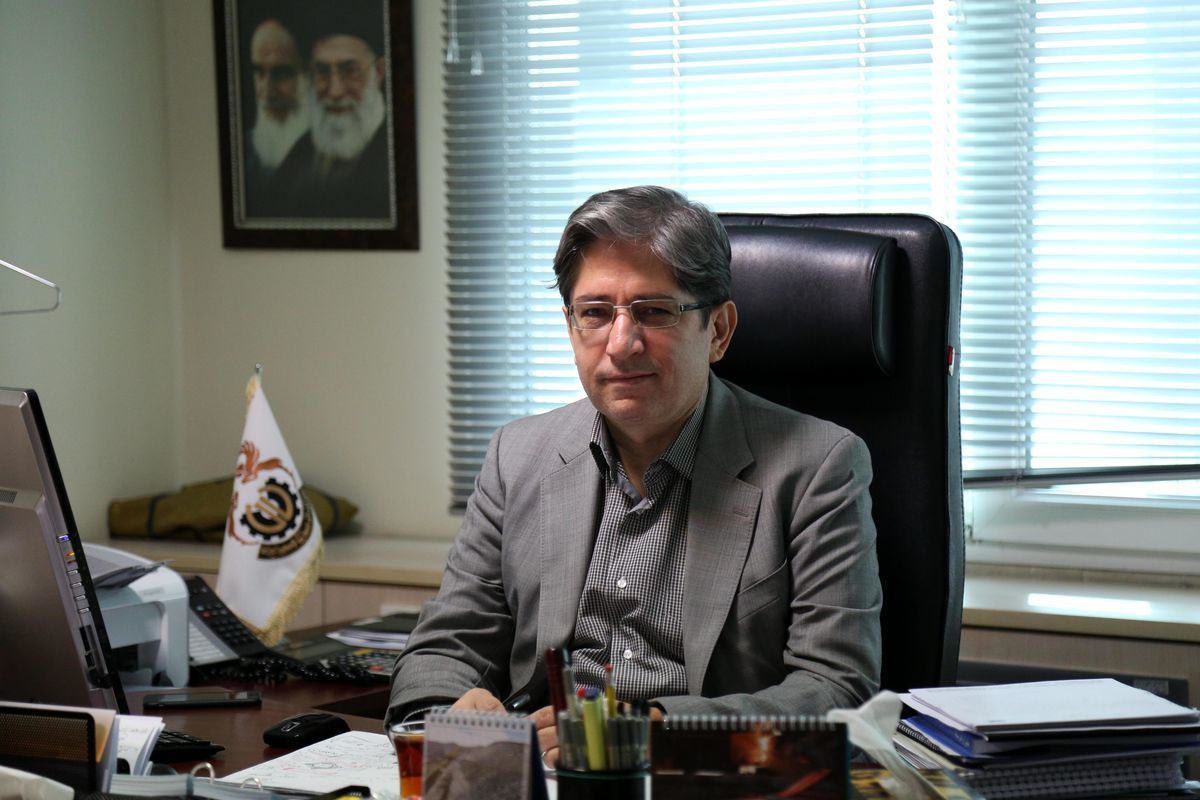 Hatef stated that the issue of establishing this company has been put on the agenda with the approval of the esteemed board of directors of the copper company and said: “Fortunately, in May of this year, we succeeded in obtaining a principled agreement from the Stock Exchange and Securities Organization.” And we are currently in the process of reviewing the qualifications of the new board members.

Babian said that a license has been issued to allocate 500 billion tomans to this company: “According to this license, 80% of this amount will be spent on short-term investments and 20% on long-term investments.”

“Another goal of the company is to support the family share in critical situations,” he said. “We do not act as a market company and seek to create added value above the money market for the National Copper Company.”

He added: “Certainly, with the wisdom of the CEO of the copper company, this company will have a bright future.”

According to Hatef Vahid, the company’s ultimate goal is to use new financial tools, financial engineering and new financial services, establish a project fund and raise capital for mining projects.