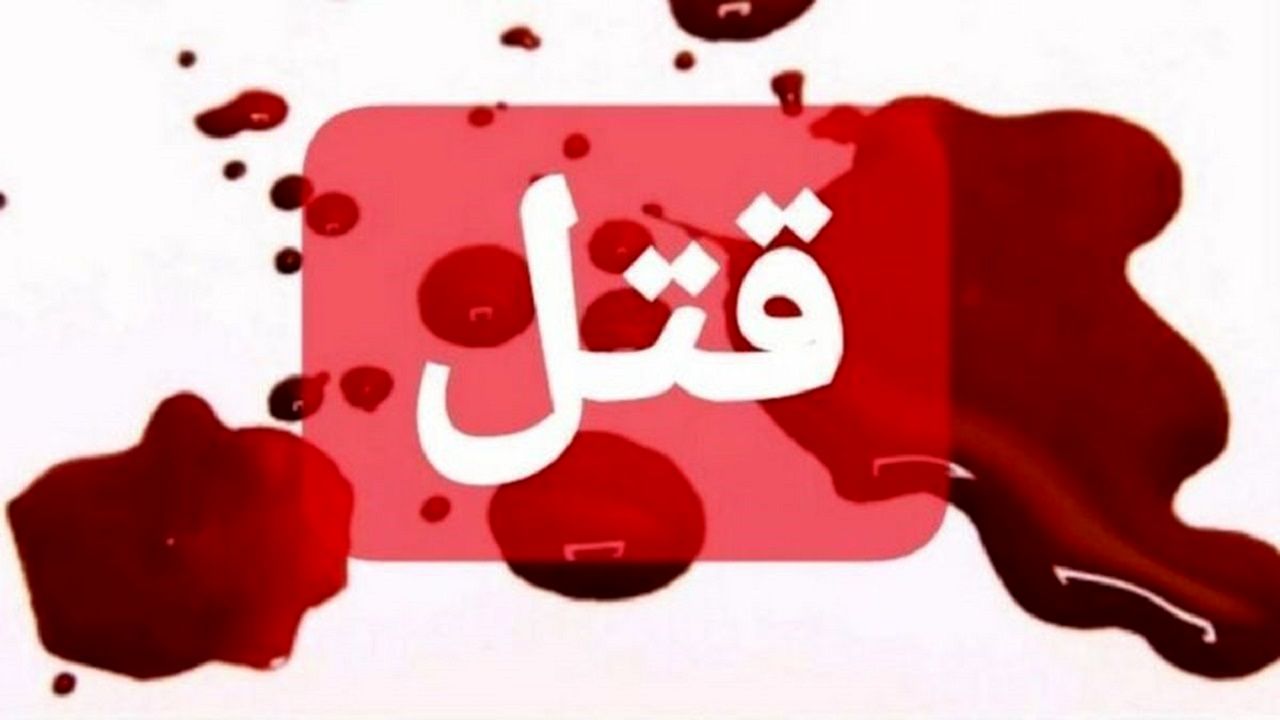 On November 20, two young men confessed to the murder of their 31-year-old sister, Sargol Habibi, and turned themselves in to police.

The two brothers stabbed their sister to death near a village in Sanandaj. This was while it was rumored among the villagers that Sargol brothers had beheaded him.

The prosecutor confirmed the murder of Sargol Habibi

Confirming the news of Sargol Habibi’s murder, Sanandaj prosecutor Mohammad Jabbari said, “Two brothers have stated that their motive for killing their sister was a matter of honor. But it is not true that the victim was beheaded and he was stabbed in the leg. The victim is married and has two children. “Examining the exact motives of the defendants and the hidden angles of the case is on the judicial agenda.”

The murder of Sargol Habibi was an honor

According to a well-informed local source, Sargol Habibi was alone with another married person in his private house at 11:00 PM on November 21, when he was arrested by police officers of the 15th Sanandaj police station. Preliminary police investigations revealed that the man owns a supermarket in Sanandaj. That night, Sargol Habibi’s wife called her father’s family and asked them to come to the police station and take their daughter home.

At 3 a.m., the on-duty judge handed him over to his brothers, Hassan and Ismail, and an hour later, after handing over their sister, they took her to a place a few kilometers from Sanandaj and brutally killed her.

The two brothers reported themselves to the police after the horrific crime, and the continuation of the investigation has been entrusted to the specialized police with the arrest of Sargol’s wife and a traitor.