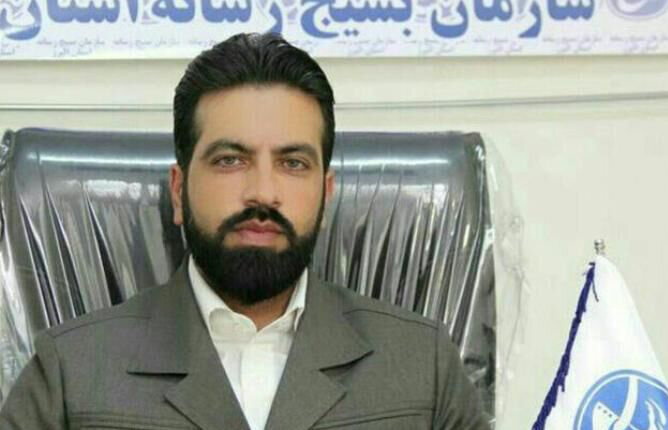 Referring to the problems in uploading the works of the country’s media on the ABOOZARH.IR website, he said: Many journalists failed to log in, register and upload their works in this system, and requested an extension of the deadline for submitting works.

The head of Alborz province media mobilization organization continued: in this regard and based on the decisions taken in the committee of the fifth Abuzar media festival of Alborz province, the deadline for submitting works was extended so that the media can submit their works in person to the festival secretariat. Give.

While appreciating the journalists who have succeeded in registering on the site, Nowruzifar added: All members of the media submit their works in CD or DVD form in person and during office hours to the festival secretariat, at: Karaj, Sugar Factory Crossroads, Kowsar Cultural Center, Alborz Media Mobilization Organization to deliver.

He stressed that members of the media should note that it is necessary to include the full details of the reporter, including name and surname, national code, media name, axis and desired sections, and a working or personal photo file on the CD that they submit to the secretariat. Participants in the photo section must submit the original file of the submitted images to the secretariat.

The head of Alborz province media mobilization organization, referring to the outbreak of coronavirus in the country, explained: If Alborz province is in a white situation by the end of the festival, the award ceremony will be held in person, otherwise Virtually held.

Nowruzifar reminded: Leap of production and resistance economy, insight and hostility, fight against terrorism and US withdrawal from the region, fight against social harms, journalists’ union issues, corona and aid مؤمنانهThe 40th anniversary of the Holy Defense, the achievements of the Islamic Revolution, mobilization and areas of action and hope are the focus of this festival.