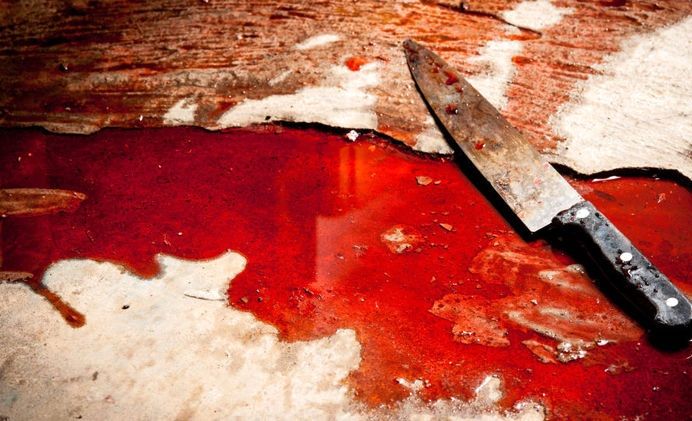 According to reports EconomyOnline According to Shargh, the young man is accused of injuring the victim in a bloody clash in 1995 and then killing him. According to the indictment, the victim became infected with a blow to his body and then died. During the hearing of this case, which was held in the criminal court of Tehran province, the indictment was first read against the accused and he asked for punishment for the accused. The victim’s parents then took the stand and demanded his release Retribution sentence Were. The victim’s mother said: I have been mourning my son for several years. The defendant beat my son for no reason and killed him. My son was very young. He was the son of a sergeant. You can inquire from all the neighbors. He was a good boy and he was killed for no reason. I am asking for punishment and I will not forgive it in any way. When it was the defendant’s turn, he appeared at the scene and said: I am Murder charge I do not accept. The story of this case dates back to four years ago. The night of the incident, late at night, a sound came from the street. I wanted to sleep; But the sound was too loud and disturbing. I poked my head out the window and told the victim to cut off his voice. I said your voice would not let us sleep. I do not know what he was angry and upset about and hit the cart. When I protested, he was upset and cursed at me. I was very upset by his prostitution and could no longer control myself. With a knife I took from the kitchen, I left the house and went to the street. It was thought that the victim was scared and ran away, but he did not do that, but stood up and made me even angrier with fights and obscenities. For a moment I did not understand at all what happened when I threw the knife at him and then saw that he was drowning in blood. In response to the question why he did not take the victim to the hospital and fled, the defendant said: I did not escape. I was standing there, but before I could take action, the neighbors took him to the hospital. I was there too. It is a lie to say that I escaped. I was there when the police came. But I do not know why I was arrested a few days later. When the accused recovered and returned home, I was released on bail; But four months later I was arrested again. The young man continued: “He was in a good condition while he was killed in the hospital, but then his wound became infected and he died due to an infection that entered his bloodstream.” My blow was not a fatal blow. If he was deadly, he would have lost his life in the first place. He was injured and became ill and was taken to hospital. He was well there and released. I think it happened to him because he did not care about his health. This would not have happened if he had followed the healing of his wound. The defendant continued: I have been in prison for four years. I have written many times about assigning letters. In forensic theory, a fatal trauma was not diagnosed, but a wound infection caused his death. If the victim had not been negligent, he would be alive now. When the judges asked the defendant what his motive was for the blow he received, the defendant said: I do not know.

The judge said to the defendant: “Why should someone make you angry in the street and his address is not yours and you should hit him with a knife according to your own words?”

Defendant was silent and said: I really do not know why I did that and I did not intend to kill. Following the defendant’s statements, his defense attorney took the stand and demanded that the victim’s medical file be examined for the full cause of death and possible negligence. In the end, the jury rushed to decide.