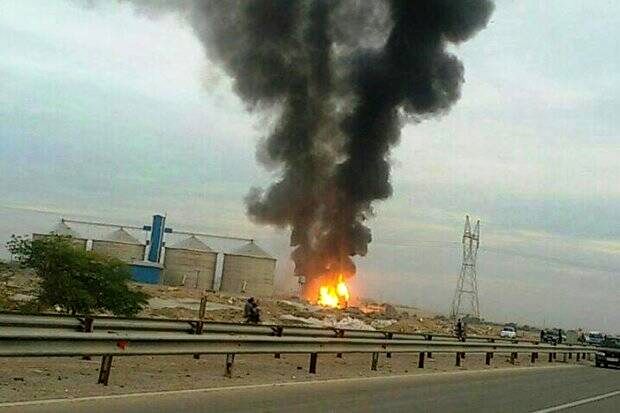 The director of the Red Crescent Society of Tehran Province announced the occurrence of a gas explosion in the village of “Aliabad” in Pakdasht and said: “Unfortunately, two people have been killed and four injured have been rescued from the rubble.”

Shahin Fathi reported the occurrence of a gas explosion in the village of “Aliabad” in Pakdasht and added: The incident was reported to the Pakdasht Red Crescent at 7 pm and two specialized search and rescue teams were sent to the scene immediately.

Explaining the details of the incident, he said: “In this incident, where the initial evidence indicates that the gas capsule exploded, a house was completely destroyed.”

The director of Tehran Red Crescent added: “So far, two dead and four injured people were taken out from under the rubble with relatively severe burns, and Red Crescent forces are present at the scene, and the operation along with firefighters to remove the injured or possible injured continues.” has it.

Fathi did not comment on the exact cause of the accident, but said: “Preliminary evidence indicates that the gas capsule exploded, but the exact cause will be announced after investigation by the relevant authorities.”