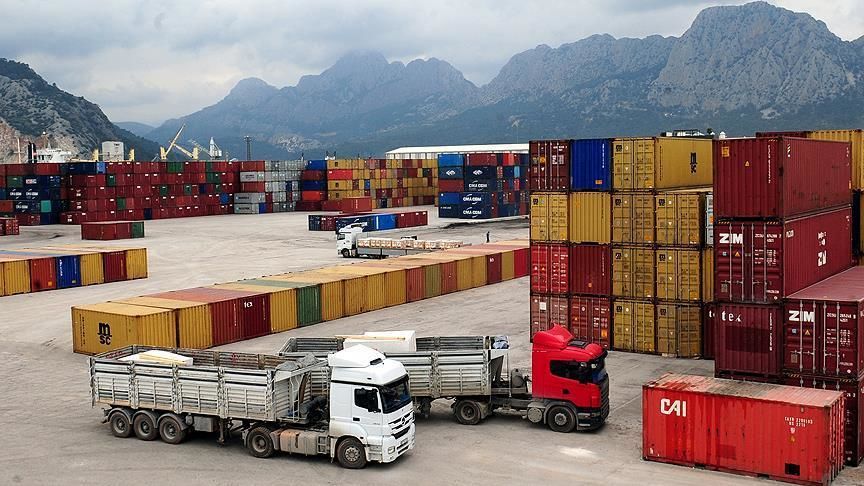 In an interview with Borna, Seyed Hamid Hosseini, regarding the possible impact of the re-examination of the FATF bills on Iran’s trade with Iraq, said: “The FATF discussion is accompanied by a discussion of US sanctions, and therefore The reason for the sanctions is hard. Iraqi banks were reluctant to cooperate with Iran even when we were not on the FATF blacklist because there was a US representative at the Central Bank of Iraq, which limited cooperation with Iran.

He stressed: “The issue of hope for resolving the FATF issue is because if the sanctions related to Iran’s nuclear program are lifted, we need to contact other countries, because otherwise it is self-imposed for the United States to re-enter the UN Security Council, but the FATF issue is still resolved.” And by doing so, give the banks an excuse to consider the FATF issue as an obstacle to communication with Iran. In this case, we have to pay more time and money so that Iran can enter into trade with other countries. Otherwise, traders from other countries do not accept the risk of cooperating with Iran.

Regarding the current state of Iran’s trade with Iraq, Hosseini said: “Like all countries, our trade with Iraq has decreased, especially in the ninth tower. The trade situation has not been good at all.” Part of it was due to unpaid Iraqi salaries, and part was due to the appreciation of the dollar in the Iraqi market, which destabilized the Iraqi currency. The decrease in the price of the dollar in the Iranian market also caused the price of goods to increase by Iraq. The trade situation between Iran and Iraq was good in Towers 7 and 8, but in Towers 9 and according to statistics, our exports to Iraq have decreased.

The good news is financial openings

The Secretary General of the Iran-Iraq Joint Chamber said: “Iran’s exports to Iraq in the first eight months of this year had reached 5 billion and 320 million dollars, but I do not know that with the addition of the statistics of Tower 9, this figure will eventually reach more than 5 billion 800 or 900 million Reach the dollar. Our situation is not good, but we are hopeful because part of Iran’s resources in Iraq, which we were trying to open and buy from, has been accompanied by openings where two purchases have been made. This is good news and can have an impact on commodity markets.

According to Borna, the importance of Iran-Iraq trade is evident in the words of many businessmen in this field, as the head of the Iran-Iraq Joint Chamber had previously said that the volume of Iran-Iraq exchanges is 10 times Iran’s trade with all European countries.