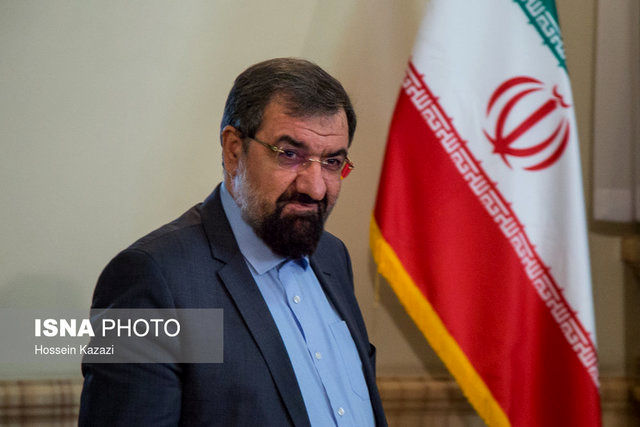 
The former deputy of parliamentary laws, in response to a question about the rumors of some news sites about Rezaei running in the mid-term parliamentary elections in Tehran constituency, said: “I deny this rumor one hundred percent.”


Omidvar Rezaei, the former deputy of the parliament, in response to a question about the rumors of some news sites about Mohsen Rezaei running in the mid-term parliamentary elections in Tehran constituency, emphasized: I completely deny this rumor. Dr. Mohsen Rezaei is receiving the opinions and suggestions of experts, pundits and elites of the country regarding the general policies of the Seventh Plan, which after the approval of the Assembly and the Supreme Leader, will be the basis of governing the country in the future government and parliament. He does not see the arena of the Islamic Consultative Assembly elections.

He continued: “The wave of destruction that started from London against Dr. Rezaei, shows that they are sure that if he becomes a presidential candidate, because he is an economist and is well versed in security and defense issues, he will be welcomed by the people.” Takes the helm of government and forces Europe and the United States to live up to their commitments; Therefore, it will neutralize the seditions and plans of foreigners and force them to behave politely towards the great nation of Iran. Mohsen Rezaei strengthens Iran’s national economy and neutralizes sanctions, and in such circumstances, the ill-wishers of the Iranian nation will be humiliated and humiliated.