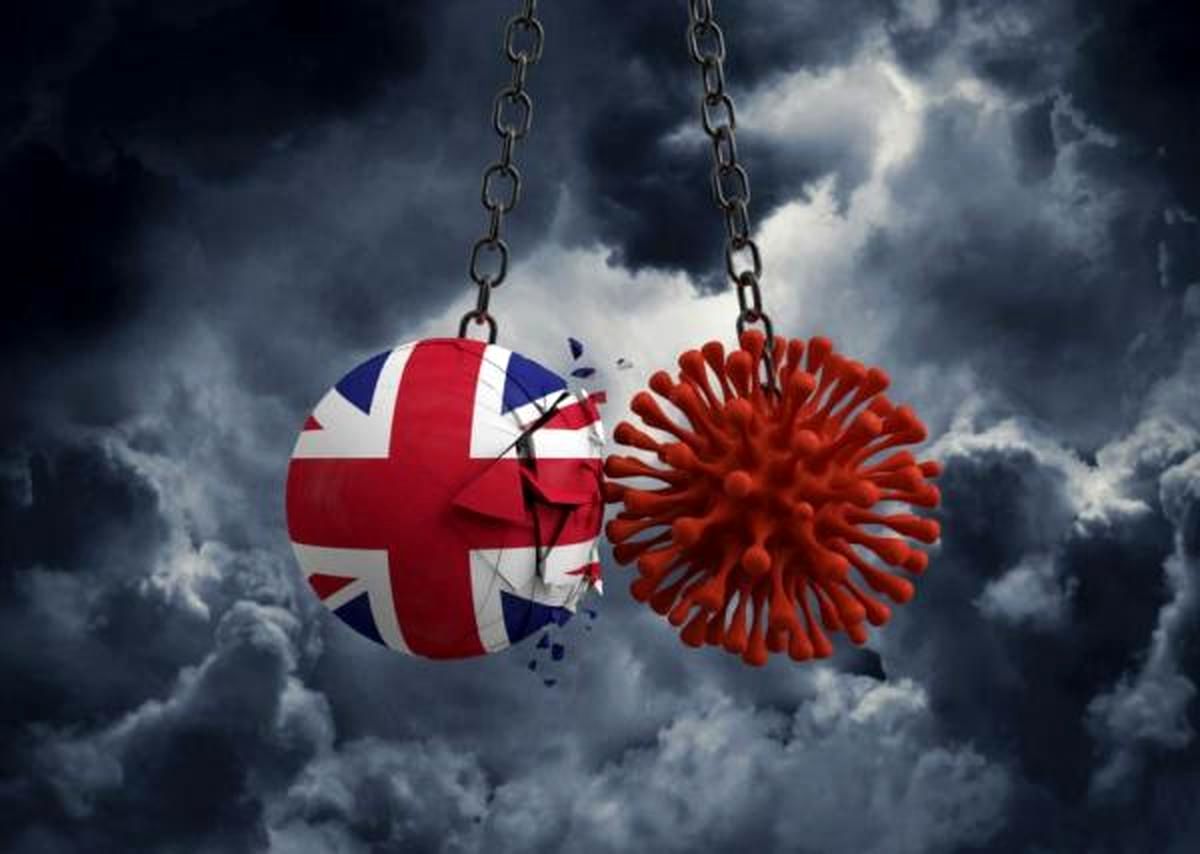 Massoud Mardani added: The coronavirus has been mutated in Britain since late September. In any case, they did not announce this. Maybe they were not sure about the chromosome mutation of the Corona virus. Of course, some sources say that the British Prime Minister Boris Johnson did not announce this intentionally, but in any case, the mutated virus was observed in the south of England. It has been seen in most European countries such as the Netherlands, Belgium, Germany, Denmark, Italy and even outside the EU such as Lebanon, Australia and many other countries.

“The difference between the mutated virus and the previous coronavirus is that it is more contagious,” he said. The rate of pathogenicity and its spread is about 70% to twice as high, and people with the virus can infect others with a small touch. The symptoms are even more severe, but the mortality rate has not changed, and this is a good sign. .

“Diagnosis of this virus in some countries may take a long time and many countries may not have the ability to detect chromosomally and genetically, but fortunately in Iran we have the ability to detect this virus by PCR testing,” said a member of the National Corona Anti-Corruption Office. . After being detected by PCR test, chromosomal studies are performed on the virus, and even in recent months, several cases of corona virus mutation that were different from this British mutation were first identified in Iran and announced to the world.

In response to whether the virus may have entered Iran now, Mardani said: “Anything is possible, but so far we have not had a proven case of this mutated virus in Iran.” We must gather all our senses and act immediately if there is a suspicious case. This is the solution. All those who have traveled abroad, including those who have gone abroad for the Christmas holidays and are returning to Iran, should be quarantined for at least two weeks after returning, and if they have any symptoms, they should return immediately and test and kiss during this time. And refrain from hugging family and friends and approaching others.

A member of the National Anti-Corona Headquarters added: “Apart from this important action that all foreign passengers must take, the Ministry of Health will also take a quick test of all foreign passengers at the airport, and if someone is found to be infected, they will immediately enter the positive cycle. The person comes from one of the countries infected with the mutated virus, enters into more detailed examinations and special tests are performed for him.

He said: “I hope that as it has been announced, direct flights from Britain to Iran have been suspended. Of course, there are indirect flights, but in any case, whether there are direct or indirect flights from England to Iran, the Ministry of Health has announced the names of all passengers.” It has British origins and monitors everyone. Even if they do not, it is not a special event and the people with the new virus will be taken care of and followed up because the virus is not more deadly than the previous virus and we are not worried about this.

“What we are concerned about is that the vaccine produced for Covid 19 in the world, for which so much has been worked, is ineffective against the mutated virus, which fortunately studies show, the mutation of the virus and the chromosomal alteration of the virus are not so The whole point is that if this happened, they would give another name to the virus and make a new vaccine for it, so the vaccine produced and approved in the world would also work on the mutated virus, and people who get the approved vaccine would be immune to the virus. Find.

The infectious disease specialist added: “Now in the UK, which announced the mutation of the virus, the Pfizer vaccine is being injected into citizens, and this shows that it is likely that the vaccines produced and approved in the world will also affect this mutant virus and prevent disease.” he does.

He continued: “My prediction for January, February and winter of this year is that if people are patient and continue to follow the principles of hygiene, wear masks and restrictions, the incidence of Covid disease will decrease 19 days day by day and towards control and We are in control and we hope to have a good Eid in 1400.