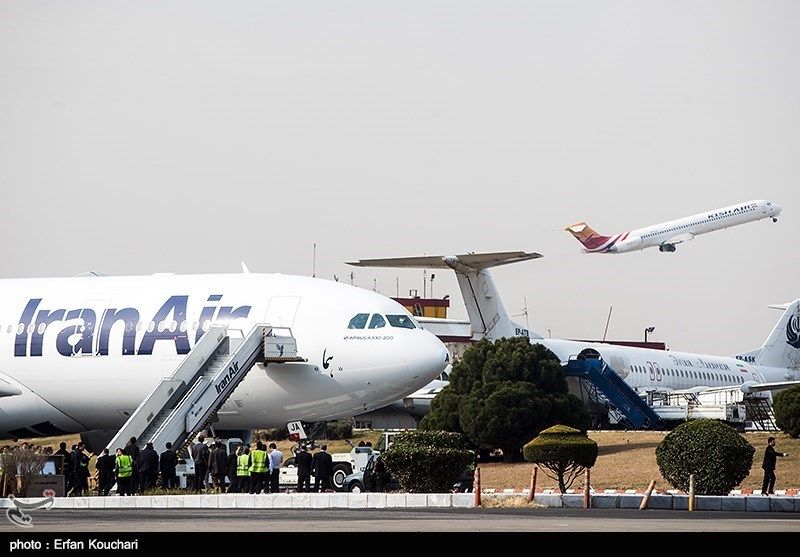 In an interview with reporters, Ramin Azari announced the emergency landing of the Tehran-Paris flight at Tabriz Airport.

He added: “Today, an A330-200 aircraft belonging to Iran Air, which was heading to Paris from Imam Khomeini Airport, was forced to make an emergency landing at Tabriz Airport due to a critically ill patient.”

The Director General of East Azerbaijan Airports, referring to the presence of the emergency services at the foot of the flight, announced the treatment and departure of the emergency patient after the patient recovers.