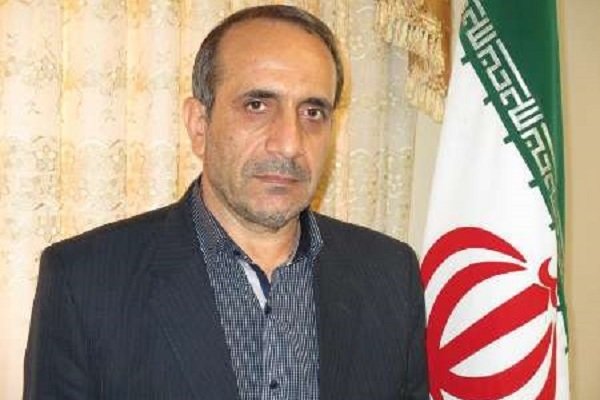 According to the Mehr reporter, Jafar Toulabi, in his speech, referring to the fact that this year, in the field of construction credits, 114 billion Tomans has been considered for the implementation of 133 plans and projects, stated: Agreements have been exchanged in this regard.

Referring to the most important construction projects, he added: “One of these projects is the Khorramabad-Arak freeway project, the first part of which is 68 km from Khorramabad to Boroujerd, which has cost about two thousand billion so far.” .

The governor of Lorestan said that according to the promise of the project executor and the contractor that the camp was Khatam, the first part of the project will be inaugurated by the end of this year at the latest, adding: with the implementation of this project, it will shorten the old route by about 10 km.

In another part of his speech, Toulabi referred to Project Four Line Khorramabad – چگنی, Stated: This project is being implemented, but a series of obstacles and problems, including the issue of acquiring the property of the villages along the route, have caused the implementation process of this project to be slow.

He said: “Also, the project of widening the road from Khorramabad to Papi section with a length of about 80 km is another project of the center of Lorestan, part of this project has been done and asphalted and we The rest It is also running.

Announcement of the latest status of the Holy Defense Museum project

In another part of his speech, referring to the Lorestan Museum of Sacred Defense project, Toulabi continued: This project has about 85% physical progress.

He stated that about 10 to 12 billion Tomans has been predicted for this project, and said: this project was supposed to be considered as one of the production leap projects.

The governor of Lorestan stated: If the necessary funds are allocated for this project, it will be completed and put into operation by the end of this year or in June of next year at the latest.

In another part of his speech, referring to the implementation of hotel construction projects in the city of Khorramabad, Toulabi said: “Currently, the” Sadaf “hotel project has about 60% physical progress.

He also stated that the hotel “Rock Oh youKhorramabad has also come to work after a long period of closure of a new investor to implement it, he said: the new investor will start working in the near future.

Toulabi added: “The first phase of the tourism plan”مخملکوهKhorramabad is ready to open.

Speaking on television, he referred to the hotel project.ShapurkhastKhorramabad also stated: This project also has about 80% physical progress.