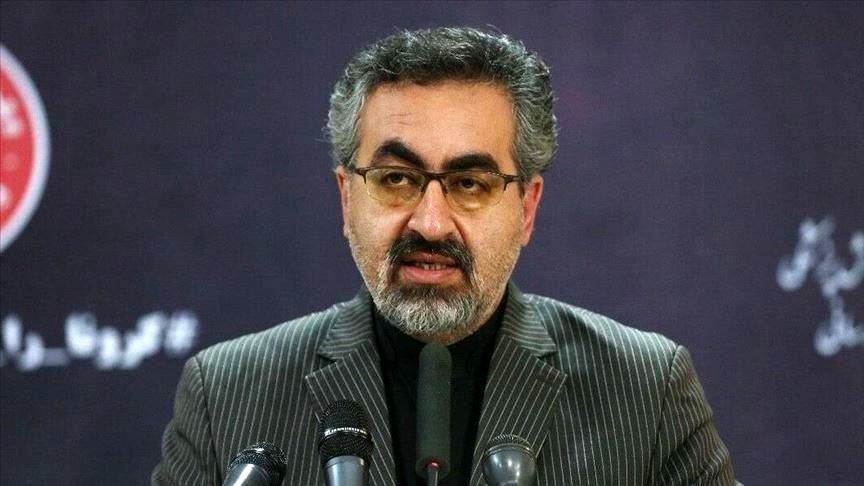 According to Eqtesadonline, quoted by ISNA, Kianoosh Jahanpour said: “The Iranian corona vaccine has not been finalized yet and is undergoing clinical trials, and today, December 29, the first phase of its human study has practically begun.” This does not mean the unveiling of the Corona vaccine, but the beginning of the first phase of the human study. The vaccine is an inactivated coronavirus, which also contains aluminum compounds.

He added: “This vaccine started its clinical phase one today, and the first volunteer to inject it was Ms. Tayebeh Mokhber.” Once the vaccine is finally approved, its mass production capacity is ready. It is important to approve the clinical trial stages, and if the final approval is made in 1400, they will be able to produce at least 80 to 100 million doses of vaccine by the end of the year, but before that all clinical trial stages must be approved by the Food and Drug Administration.

A spokesman for the Food and Drug Administration said: “At the same time, the human test of at least one other corona vaccine will begin soon with the permission of the ethics committee in the research of the Ministry of Health.”

Jahanpour stressed that the corona vaccine, like any other vaccine that is injected in the country, can be produced or imported into Iran with the permission of the Food and Drug Administration. The vaccine was also licensed by the World Health Organization or related international organizations or destination countries.