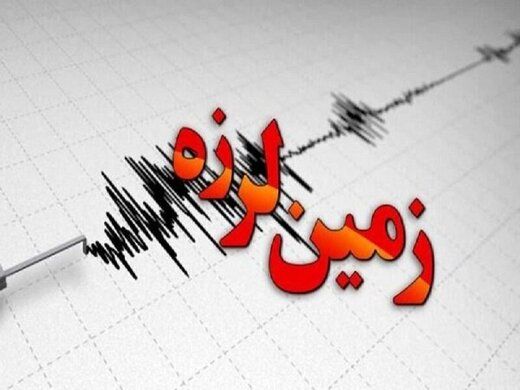 A 5.4 magnitude earthquake shook the border between Qazvin and Hamedan provinces.

Location: Border of Qazvin and Hamedan provinces – near Avaj

Also, according to Nornews, an earthquake was felt in Tehran.

A magnitude 3.8 earthquake at a depth of 10 km shook Markazi province – near Nobaran.

The quake was felt in parts of Alborz and Tehran provinces.

Mojtaba Khaledi, the spokesman of the country’s emergency services, announced the occurrence of an earthquake at a depth of 10 km at the border of Qazvin and Hamedan at 15:04 today.

He added: 4 rapid response teams were sent to the scene and Qazvin and Hamedan air emergency centers are on standby.

According to the spokesman of the country’s emergency organization, medical centers in the cities of Takestan and Razan are also on standby.

Khaledi emphasized: So far, the earthquake has been without any casualties and financial losses. Of course, assessments from the city of Avaj and eight other villages also indicate that the quake did not cause any casualties and only some of the houses were partially abandoned.

In the end, he said: “Evaluations from Razan city and 5 villages say that there is only one person who was injured while fleeing from the fear of the earthquake, and the earthquake in Razan city was without financial damage.”