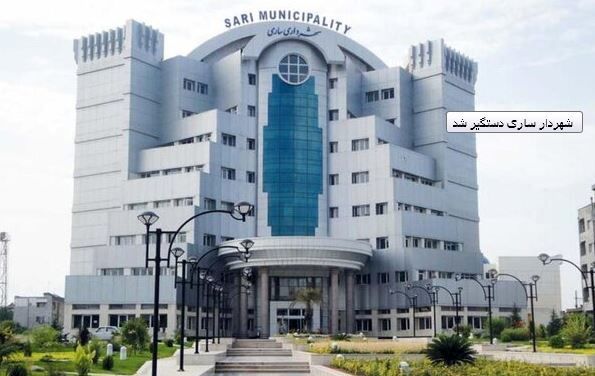 According to Shaman News and quoting Mehr; An informed source confirmed the arrest of the mayor of Sari and the financial official by the security forces and did not explain why.

More than 13 employees and former managers and four members of the city council have been arrested following the filing of a case of more than 4,000 billion Tomans in Sari Municipality in the provincial central prosecutor’s office. has it.

Hojjatoleslam Mohammad Sadegh Akbari, the Chief Justice of Mazandaran, had stated in his last press conference with reporters that this case of municipal embezzlement is likely to be investigated in the Economic Corruption Court.