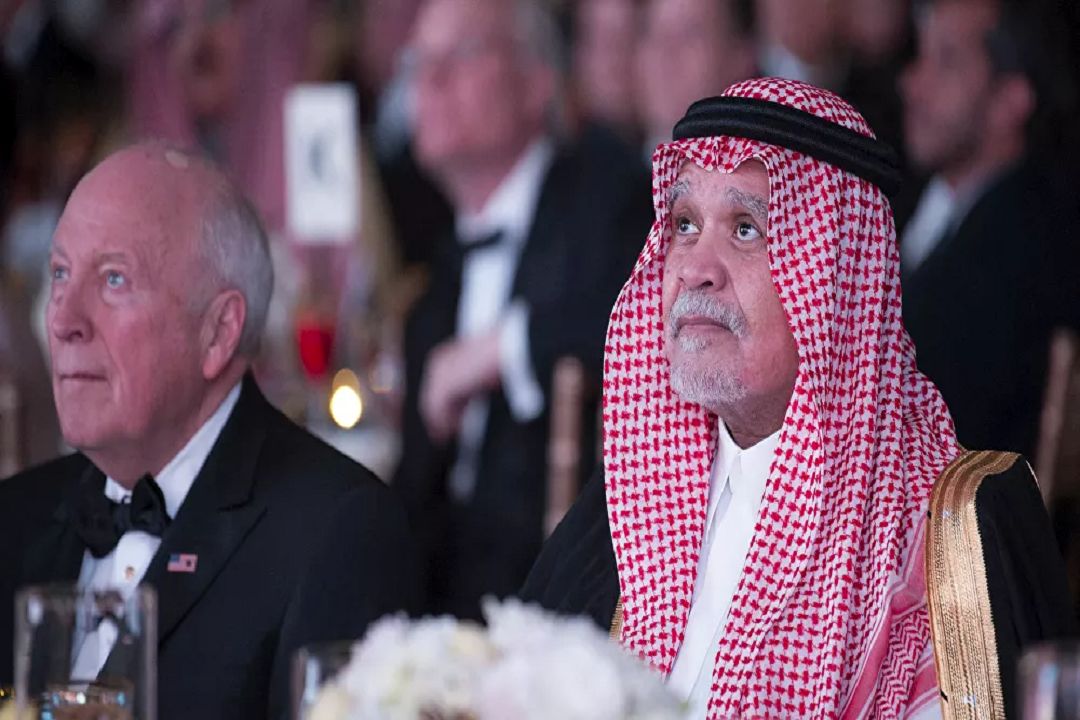 Prince Abdul Aziz bin Fahd, a senior member of the Saudi dynasty, is in talks with a US investor to sell a stake in the Sells Force Tower in London for میلیون 195 million, media reported.

According to Bloomberg, “Prince Bandar bin Sultan Al Saud”, a senior member of the Al Saud family and former US ambassador to the United States, has sold a large British property belonging to Al Saud to the Bahraini royal family.

The trade underscores Saudi Arabia’s strong relationship with Bahrain, which relies on Saudi Arabia for security and financial support.

The big sale also shows that with the outbreak of the Corona virus in the UK, investors are less inclined to buy property in the UK.

According to British media, Bandar bin Sultan acquired the properties in the 1990s for میلیون 11m and invested another میلیون 42m to renovate them.

King Hamad and his family have a long history in England.