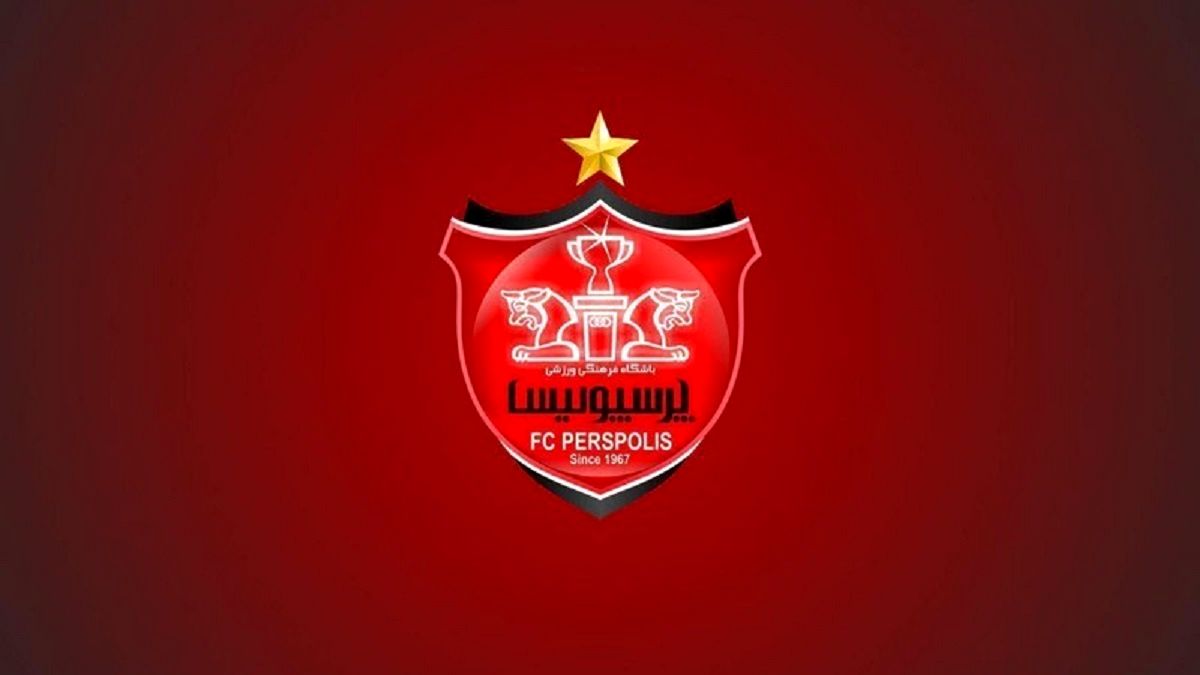 According to reports EconomyOnline Quoted from the East; According to them, despite the defeat in the final match, the values ​​of Persepolis do not diminish. It is not clear whether this statement is a statement of fact or a kind of expression of sympathy; Whatever it is, it is incapable of expressing “valuation” in general. The fact is that, contrary to similar statements, the defeat in the final of the Asian Champions League has diminished the values ​​of Persepolis or, to be more precise, has not allowed it to be added to the values ​​of this club. Maybe the club members themselves Persepolis They took a more realistic view of this failure; Because they have promised to return “stronger than before”; So, contrary to the claims of those who say only to express sympathy, nothing has diminished the value of this team, the club itself agrees that in the future to achieve greater goals, it must take stronger and more powerful steps. Now that the discussion is over, it is better to briefly evaluate the achievement (value) that the Persepolis club could have achieved by winning the championship in Asia and being deprived of it; It is clear that it is not possible to mention all the losses that this defeat has inflicted on the club, but at least it can be summarized in a few general cases.

Persepolis has been the best team in the Iranian league in recent seasons; This is what statistics say; With six championships in the Premier League, they are the proudest team in the history of the Premier League; Also, by winning four consecutive championships in recent seasons, they have shown that there is no team ahead of them in Iran. To these must, of course, be added the Persepolis Asian success; Apart from being eliminated from the games in the very first stages, Persepolis has also been the best Iranian team in Asia in recent seasons and has reached the semi-finals three times, from which it has reached the finals twice. The important point is that the distance between these two finals was not long, which in itself shows the stability of Persepolis in concluding in Asia. Despite such a record, there is still a vacancy for the Asian Cup in the showcase of Persepolis Club; This team is the closest Iranian team to winning the Asian Champions League, but in the last two times, it has failed to reach the championship cup; In fact, Persepolis has so far failed to reach the “most valuable” club cup in Asia. If this team could have reached the championship in the recent final match against Ulsan, then not only will it upset the balance of power in the Iranian league, but also the balance of power in Asia to a great extent. So the first thing that diminishes the value of Persepolis as a strong club is that they have failed to win the championship in Asia so far.

Persepolis is the richest club in Iran in terms of revenue generation; Apart from the championships of this team in the league, which does not have an account and the league organization does not pay the reward for the championship of this club every time under the pretext of debt, the brilliant performance of the Tehran Reds in the Asian Champions League has brought them a good dollar achievement. Although they have so many holes and debts in Asia that they can not spend all this money for their future, but with the same Asian rewards, they have been able to solve many of their financial problems. The new runner-up has brought them a figure of nearly two million and 750 thousand dollars, which is about 70 billion tomans with a fingerprint account! This figure is acceptable for a club like Persepolis, whose annual budget is said to be close to one hundred billion tomans. In fact, with this figure, the Persepolisians have prepared two-thirds of their budget themselves. But on the other side of the coin is that Persepolis lost nearly three million and 250 thousand dollars by losing in the final of the Asian Champions League! Now calculate and book this number and digit and convert it into your own rial. This shows that Persepolis’ failure to win the final deprived the team of a bigger financial figure so that the value of their financial achievement would not be ideal and they would be satisfied with the same minimum amount.

Climb in the rankings

Persepolis is the best team in Iran; In addition to the recent honors and financial rewards he has received, this can also be seen in the overall ranking of the clubs; According to the latest ranking, this team has the highest Iranian team in the Asian and world rankings; In Asia, it holds the title of the fourth best team on the continent and is ranked 90th among the clubs in the world. It does not take much imagination to imagine if this team is final League of Asian champions It rose in the Asian and world rankings and significantly increased the value and credibility of its club logo. This case can also be considered as one of the cases in which the defeat in the final affected the value of Persepolis Club.

With the departure of the expensive stars of this team, especially Alireza Biranvand, Mehdi Torabi and Ali Alipour, the financial value of all Persepolis players dropped significantly. In the same final, the total price of Ulsan players was twice the total price of Persepolis players; Thus, the total value of Ulsan was $ 18 million and the total value of the Persepolis players was $ 9 and a fraction of a million dollars. It is clear that if the Asian Championship was added to the record of the current players of this team, their prices would also increase, and then Persepolis would naturally be able to pocket more money if they sold the same players in the future. Losing the championship does not help much in increasing the price of players in the world market, and usually Persepolis does not make much profit from this.

Apart from the players, the AFC Champions League final gave Yahya Golmohammadi a good opportunity to increase his value; As the leading coach of the young generation of Iranians, he could have made a name for himself by winning the final. At least he could have become another Iranian coach after Firooz Karimi who touched the championship cup and added it to his record. Missing this opportunity, even after losing in the AFC Champions League final, was clearly a great opportunity for Yahya Golmohammadi, who could have won a valuable Asian title after winning the league.

Finally, it is better to distinguish between these two words; The fact that the defeat in the final did not diminish the value of Persepolis can not be very accurate, because at least by listing a few cases, it became clear that Persepolis has lost a good opportunity to increase its prestige and value. However, it should be noted that the word is synonymous with competence, which often has a very narrow border. It is true that with the defeat in the final, Persepolis lost an important achievement, but it can be said that nothing has diminished the qualifications of this club and its players and technical staff as a whole; Despite the many difficulties they had on their way to the final, they deservedly qualified for the final, and perhaps the team could have had a better chance of winning the Asian Championship had it not been for the players’ nerve and muscle problems.