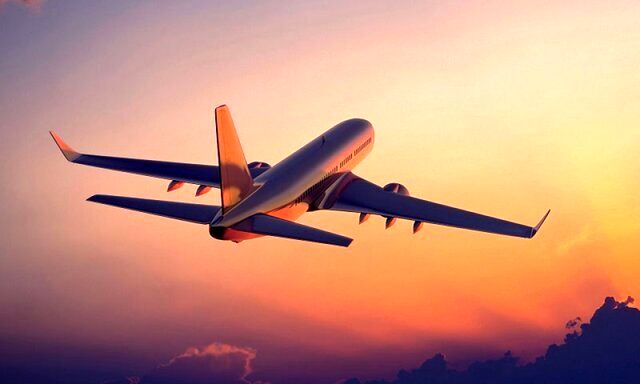 According to Eqtesadonline, quoted by ISNA, some members of parliament and members of the Civil Commission recently criticized the increase in the price of plane tickets, and some passengers protested against this issue in the last days of last year until the eve of Nowruz 1400.

He added: “Many tickets for Nowruz flights on the way back are sold more than 50% below the approved price ceiling due to a severe shortage of passengers, which indicates the existence of a competitive market in the field of passenger flights.”

The deputy director of the National Aviation Organization continued: For example, the maximum ticket price for a Tehran-Kermanshah flight is more than 500,000 Tomans, which has dropped to 220,000 Tomans on the return route in the past few days, and other busy flight routes are also subject to this reduction. Have been priced.

Emphasizing on continuous monitoring of passenger flights, Jalali stated: “We will deal with any airline or flight that does not comply with the price ceiling or that health protocols are ignored, because it is a clear example of a violation.” Of course, so far, these issues have been monitored and evaluated on all flights, and health protocols have been followed.