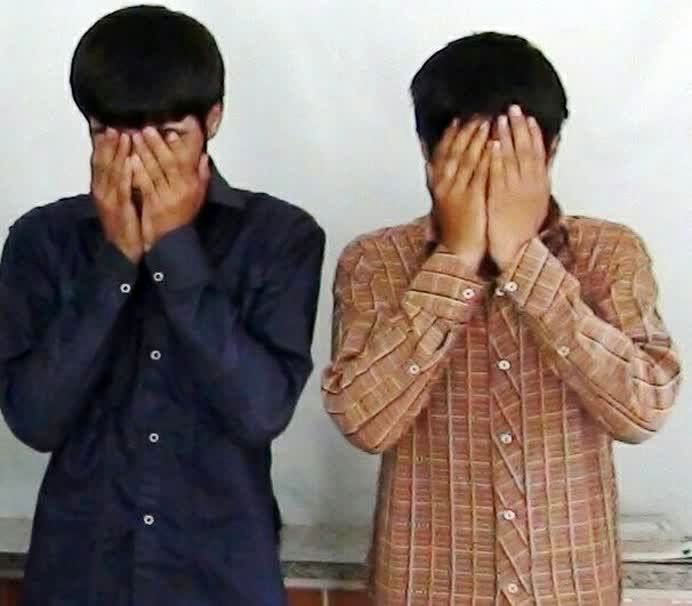 According to the Borna news agency from Fars, Lt. Col. Hadi Mohammadian stated: Following the occurrence of a gold theft in a house in one of the neighborhoods of Oz city, the issue of identifying and arresting the thieves was on the agenda of Agahi police detectives.

He added: Agahi police detectives, by carrying out intelligence, technical measures and clues left at the scene of the robbery, succeeded in less than 24 hours in this regard. Identify the robbers and arrest them in their hideout in a raid.

He stated that during the investigation and interrogation, the defendants confessed to stealing gold from the plaintiff’s house, adding that during the inspection of the thieves’ hideout, 4 bracelets, 2 rings and 2 stolen mobile phones were discovered.

The police chief of “Oz” city, noting that experts have estimated the value of the discovered property at 3 billion and 100 million Rials, said: “The thieves were sent to prison after going through the legal process.”

Colonel “Mohammadian” stated: Thieves and people who are greedy for other people’s property have no place in this city and those who disturb the order and security will be dealt with legally with intensity and power.