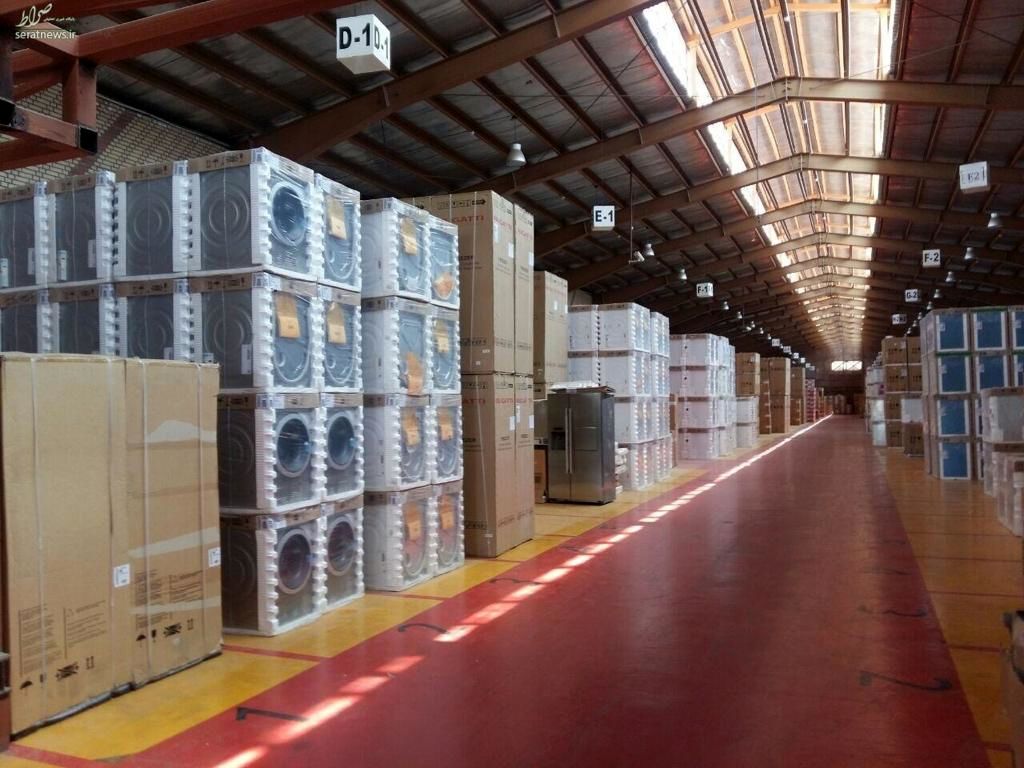 According to the Shaman News reporter from Shiraz,Gholamreza Salari, while pointing to the discovery of a warehouse in Shiraz industrial town by IRGC intelligence, stated: A warehouse that was not registered in the comprehensive warehouse system and did not declare the stock of its goods to the Mining Industry and Trade Organization was discovered by IRGC intelligence.

Also, the inventory of the warehouse should be announced regularly and according to the schedule announced by the Silence Organization of the province by the sellers.

The official pointed out that the storage of any goods whose inventory has not been reported to the Mining Industry and Trade Organization is a clear example of hoarding with the intention of selling expensive goods: as this warehouse was not registered in the system and its inventory was hidden by law. Hoarding has been established and violations have been registered.

He added: The speculative goods in this warehouse are worth 41 billion rials.

He stated: 731 refrigerators and freezers, 97 washing machines, 97 TV sets, 6 stoves and 394 hoarding vacuum cleaners were discovered in this warehouse.