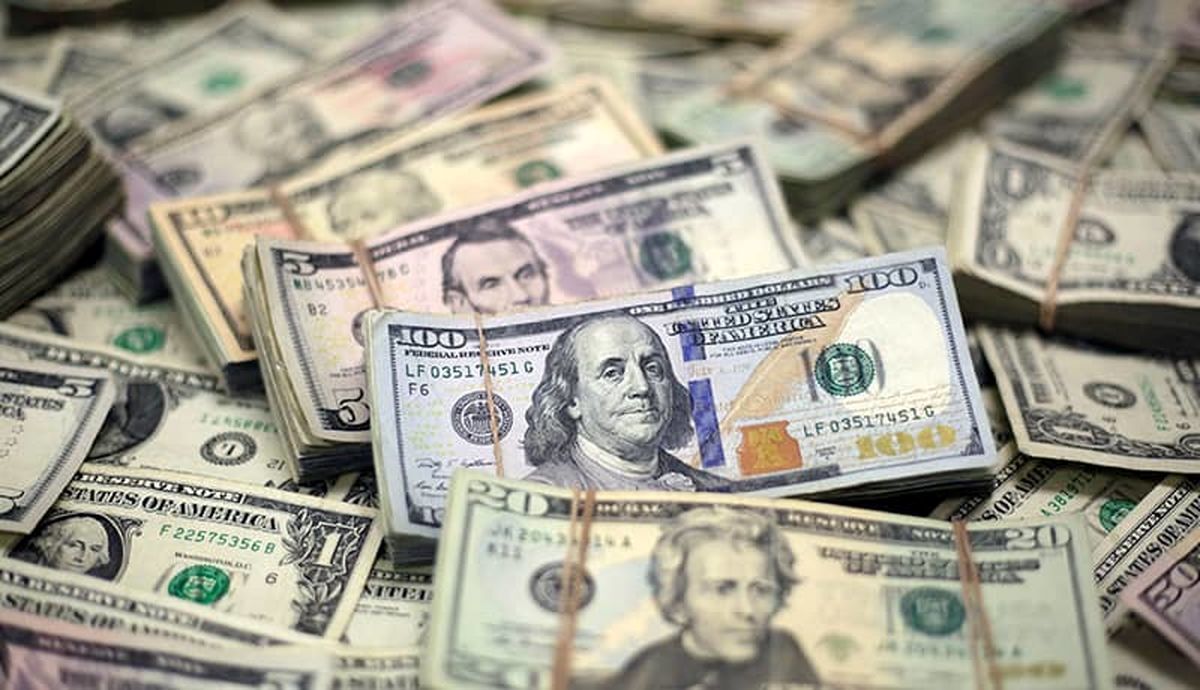 According to the Borna news agency from Tehran; Announcing this news, Sardar “Hassan Mehri” said: in order to fight against currency smuggling from the country’s air borders and help the domestic economy, the vigilant staff of Hazrat Imam Khomeini Airport (RA), from five passengers departing to Karachi, Istanbul and Doha ( Qatar), discovered 473 thousand dollars and 30 thousand euros of illegal currency in total, worth 129 billion and 500 million rials.

He added: “Unfortunately, some profiteers and opportunists, due to the fluctuation of the exchange rate, try to leave the country illegally, and the police force will deal with these people in a serious manner by deploying them at all exit bottlenecks.”

The police chief of the NAJA Preventive Police Airport noted: The case was filed against each of the arrested defendants and was handed over to the judicial authorities along with the smuggled currencies for legal proceedings.