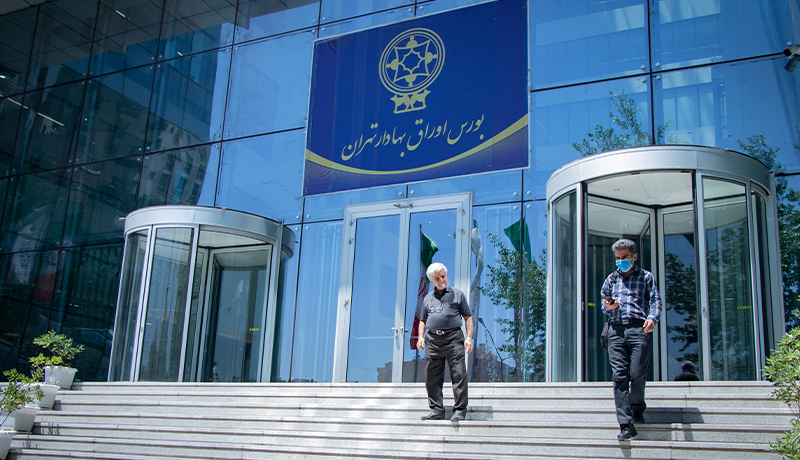 Sara Saffari: The announcement of the launch of the second Dara Fund by the Minister of Economy by the end of this year, which was accompanied by his receipt of a yellow card from the parliament due to insufficient reasons for the transfer of Haft Tappeh Sugar Company, provoked a negative reaction from Tejarat News.

According to experts, while in the health conditions of the stock market, the presence of positive signals can lead the trend of the capital market to rise, but due to the lack of money in the stock market, the initial public offering news has little effect in this market. However, the audience of Tejarat News believes that it is not the lack of money that has made the capital market prosperous, but the lack of public trust and the order and information rents of the Iranian Stock Exchange, which even with education, the micro shareholder is not able to accurately predict and supply and demand in time.

Despite the positive signals of today’s market, including the corona vaccine, which led to a slight jump in pharmaceutical stocks, the overall index ended today with a downward trend, unlike yesterday.

We read the reaction of some business news audiences, most of whom had the experience of buying initial public offerings, regarding the remarks of the Minister of Economy today:

“Let us spend a few million of the profits we made from government support for the stock exchange and the refining fund, then offer a second. “We do not have the capacity for all this happiness in one year !!!”

“Don’t talk about these offers anymore. Once we fell into a hole for seven of us, I bought enough 20 million refineries. Now I put 16 million in the pillow, God bless me. Now I had the same 20 million.”

“Put your money on the stock exchange and go and do not hear about your money anymore, just find out what you have!”

“The Iranian stock market has become a place of fluctuation for the government, legal entities and those who are connected to brokerages and the stock exchange organization. It is very simple, and as long as there is this fluctuation, this is the stock market. “It’s best to close the oscillator account for a month.”

“Have a good dream, Mr. Dejpsand, people are not bitten twice in the same hole”

“I am a shareholder of the First Refinery Fund. My money has been blocked for three months and I am still losing money. I regret buying from you. “If these shares were profitable, you would have kept them yourself.”

“Oh God, do they still think that with this refining situation, one people will buy a second from them? !! It seems that the Korean authorities are on Mars.”

We bought stocks to lose!

“In 4% of the refining share, after 800 months, you are not present at a loss. Buy the same 10,000 tomans from us and pay our own money. Now you have the second news! “People do not have free money. Efforts to make money Instead of holding people’s hands during the corona, you pocket them.”

Officials build the roof first, then the pillar!

“Which privatization do they sell bankrupt companies with no future to the nation under their own management and that of their relatives, and make the people only share in their losses?” You make refineries and other refineries! “Is it possible to work on the roof of a building first and then build foundations, columns and walls? In this country, everything is the same.”

A voice that goes nowhere

“Is it possible to eat a positive share of 8 one day and negative 8 the next day? What a corruption! Well, they are stealing from people. Then they say come and invest in your own country. In the stock market where people empty their pockets, cars that are not valued because they do not own them, dollars that fall below 25 because they are not allowed to benefit, housing that you have to have billions to be able to buy a house, this is because of the cost of home appliances, laptops and …… .
God, our life in this country perished. My voice does not reach anywhere. “We have lost both our world and our religion.”

“The stock market is not fair at all
1- Because the law has facilities and information that are not real at all
2- Legal has complete control over the real
3- Legal buys and sells at the same time as the real code
And…….
“As a result, it is like opening the eyes of the opposing team in a football game and forcing you to play with your eyes closed.”

“Instead of offering its shares to the stock market, the government injects money into the stock market to keep it alive. Secondly, what is the game in which the initial offerings give 50% profit, then the sales queue sells and takes back whatever profit it has made. “Third, marketers, unless they have to collect and buy sales queues, they only sell in the positives and then empty the so-called.”