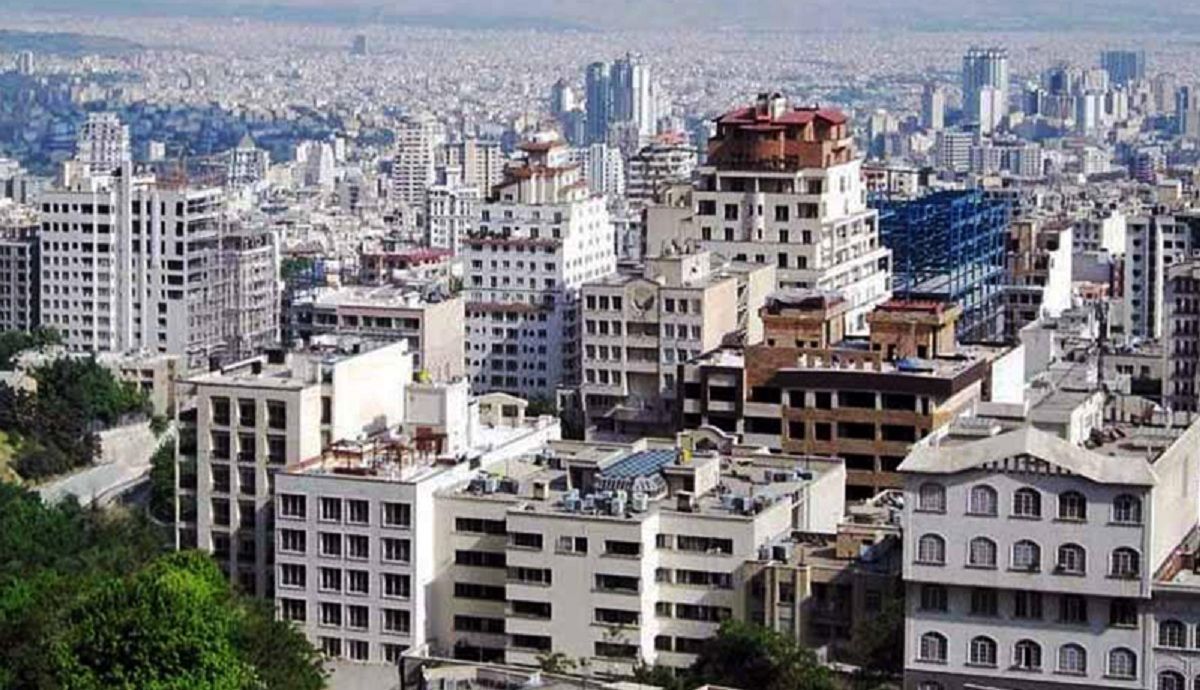 According to Eqtesadonline, quoted by ISNA, housing prices have been on a downward trend since the beginning of December, and according to studies, the proposed rates in Tehran and other cities have decreased by 15%. Meanwhile, the housing market has been on the rise since June until Minister of Roads and Urban Development Mohammad Islami advised people not to buy a house for the third time in a year in late June to reduce inflammation in the housing market. He believed that housing prices were bubbling.

However, the Minister’s recommendation not to buy had little effect on controlling the upward trend in prices; So that the price of housing in Tehran during the months of September, October and November increased by 5.1 percent, 10 percent and 1.8 percent, respectively, compared to the previous month. Of course, the reason for the slowdown in price growth in November was the decline in the exchange rate due to international political developments.

Officials at the Ministry of Roads and Urban Development have always stressed that fluctuations in the housing market have no internal reasons, but should be sought in the external causes of macroeconomics. Meanwhile, the upward trend in foreign exchange prices, which began in late 2017, has had a direct impact on rising commodity prices, including housing.

Accordingly, the Minister of Roads and Urban Development, Mohammad Eslami, has recently said in an interview that “in the current situation, the housing market is fluctuating for various reasons, and this has caused housing prices to bubble, so it is not possible. “He spoke enthusiastically about various issues in the field of housing, including the price of units of the National Action Plan.”

Eslami added: “The criterion of the Ministry of Roads and Urban Development regarding the production units in the national action plan is the same as the initial estimate. On the other hand, I ask the applicants who have opened an account to pay the mentioned installments as soon as possible.” . “According to statistics, about 100,000 people have not yet paid the initial installments, which should be expedited so that we can activate the projects.”