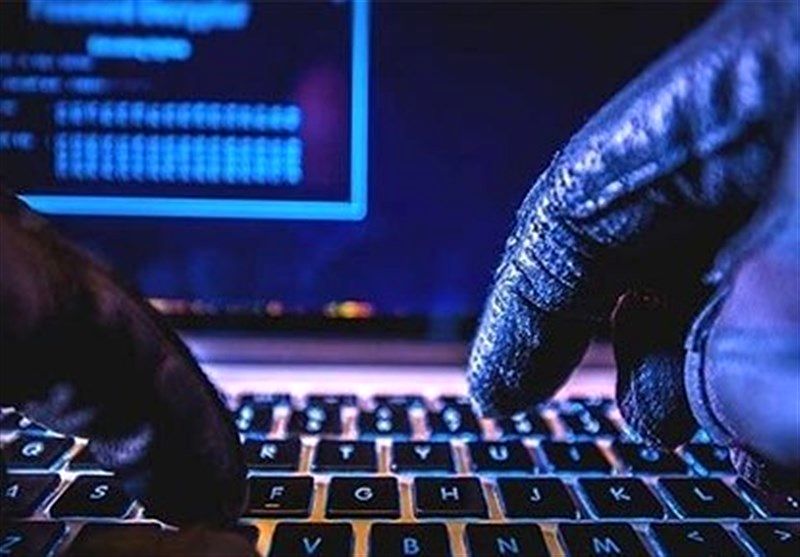 The Associated Press reported on Saturday night, Tehran time, in a report quoting informed sources, that White House officials had intended to officially identify Russia as the main culprit in the cyber-attacks on several federal institutions and US companies, but in the latest Moments have instructed them not to do so.

Informed sources, who spoke to the Associated Press on condition of anonymity, said White House officials were ready Friday afternoon (local time) to formally issue a statement calling Russia a “major culprit” in the recent cyberattacks, but in They were told to stop at the last minute.

While the US media as well as senior US officials have openly cited Russia as the main culprit in US cyber-attacks on US institutions and corporations, President Donald Trump on Saturday blamed his media and officials for any US sabotage in Russia. , Strongly criticized.

“These cyberattacks on fake news media are much bigger than they really are,” Trump wrote on his official Twitter account. I am fully informed and everything is well under control. Whatever happens, shout Russia, Russia, Russia in the lame current media [طعنه ترامپ به رسانه‌های جریان اصلی آمریکا] “It rises, which has many financial reasons.”

Trump, meanwhile, has blamed the media for blaming Russia for cyberattacks on US federal agencies and companies, with several high-ranking officials in his administration, including Secretary of State Mike Pompeo, accusing Russia of doing so. ; An accusation that Russia has categorically denied.