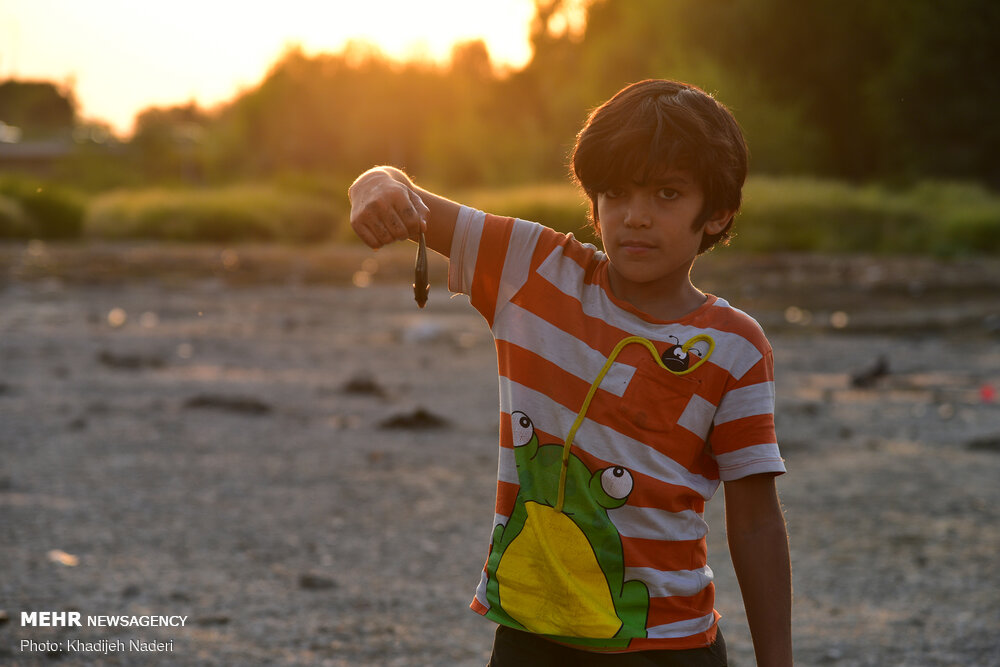 Amir Gandamkar, in an interview with Mehr, about the possibility of torrential rains in April of this year, said: “The study of meteorological patterns does not show the occurrence of such a phenomenon and we will not have good rain in the coming months, but we may see light rain next week.”

He said that this year has been a drought and future rainfall is expected to be much lower than normal, adding: “This situation is prevailing in all regions of the west, south, center and east of Iran and like the last two springs, floods Asa Will not happen.

Professor of Natural Geography and Climatology of Najafabad Azad University noted: “Since June of last year, we have announced in several announcements that the 1400-999 crop year in Iran, especially in the Zayandeh River Basin, is drought; Despite this, we expected that the rainfall situation would improve in March and April, which is usually the rainy season in Isfahan, but due to the continuation of the phenomenon. لالیناDrought continues and there is no news of rain.

El Nino (El Niño) and لانینا (La Niña) is a complex pattern of climate change in the Earth’s oceans. The climatic cycle of these currents occurs in the Pacific Ocean and usually in time cycles of two to seven years.
Southern Oscillation Cycle El Nino (ENSO) refers to temperature fluctuations between the ocean and the atmosphere in the part of the Pacific Ocean that lies on the equator. The degree of deviation from this natural temperature can have effects on oceanic processes and consequently the climate of different parts of the earth. Process El Nino And لانینا Each time it lasts about 9 to 12 months and sometimes more than a year and for a while causes climatic anomalies such as storms, droughts and floods. But experts say these cycles are unlikely to be linked to Iran’s climate.

El Nino Warm ocean currents and لانینا Cold ocean currents that occur by changing the surface air pressure in the western part of the equator over the Pacific Ocean.
El Nino It means “little boy” in Spanish, and fishermen on the outskirts of South America first recognized the climate change in the 17th century. Usually the first sign of the beginning El Nino Abnormal warming of ocean water occurs in late autumn. The emergence of louder fashions than ever and destructive storms for farmers are other signs El Nino Is. Usually El Nino It affects the climatic currents of North and West America and Central Canada, with secondary effects appearing in the Pacific Northwest with heavy rainfall.

لانینا Also in Spanish it means “little girl” and the opposite cycle El Nino Is. Event لانینا Indicates periodic cooling of the sea surface in the eastern center of the equator over the Pacific Ocean. At the time of occurrence لانینا Winters in the southern hemisphere are warmer than ever and in the northern hemisphere colder than in other years.