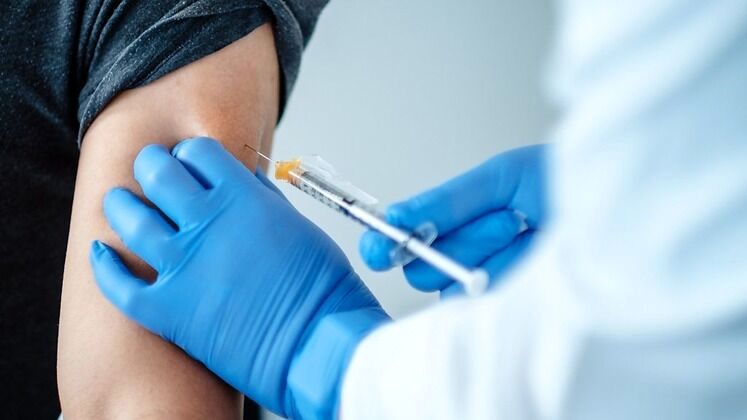 According to China Radio International, He Jin Yu, deputy director of the Wuhan Center for Disease Control and Prevention, told a conference on Tuesday that the vaccine had been killed by a virus and that two doses would be given to each person; The interval between two injections is 4 weeks.

Hu Yi, deputy director of the Wuhan Municipal Market Supervision Department, said that at the same time as the vaccination began, the Hubei Province Cold Chain platform was used to track imported frozen food entering China through Wuhan customs through cold chain logistics. The first day of 2021 will be operational.

“In the last three months, a total of 13,445 people have entered Wuhan from abroad, of which 43 have tested positive for nucleic acid,” said Peng Ho Peng, deputy director of the Wuhan Municipal Health Commission.

Noting that 10 of these people were diagnosed with coronary heart disease and 33 were asymptomatic, he added: “Except for 4 asymptomatic patients who are still being treated in the hospital,” he said. The rest were treated and discharged from the hospital.

The corona virus was first reported in mid-December in Wuhan, Hubei Province, China. The disease was initially described as pneumonia, but the Chinese National Health Commission officially announced the outbreak of the virus in China on December 30, 2019.

The disease, which has gradually spread to various countries and the World Health Organization referred to it as epidemic, has infected 81 million 700 thousand people in the world as of the time of writing, of which more than 1.780 thousand people have died. They have lost.

The outbreak of the virus has led to the closure of many different political, social and cultural activities and events, including festivals, exhibitions and the closure of cinemas, theaters, concerts and bookstores, and has many negative effects on global markets and economies in various sectors. put.